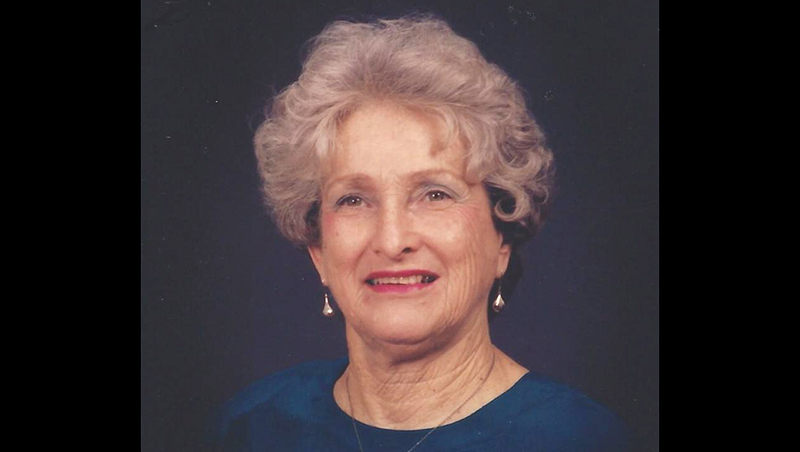 The family of JoAnn Culpepper Foster would like to announce her peaceful passing on Monday, July 18, 2022 at Spring Arbor in Kill Devil Hills. She was a loving and steadfast woman of the Outer Banks and a role model to more than one family.

JoAnn was born in Miami, Florida, but she and her family were native to the Outer Banks. They were here before World War II, and she was old enough to remember watching ships on fire after attacks from German U-boats. Her father, Eldon, died at an early age but not before he built a large number of the cottages in Nags Head, some of which still stand today.

JoAnn was married three times, and all were to strong, salty men. During her first marriage to Charles Nunemaker, she worked in their fish house and drove the fish truck down Hatteras Island before there were any bridges or paved roads. She saw the ocean wash completely over the dunes and into the sound during the Ash Wednesday Storm and received a meritorious award for her service during the recovery. Capt. Billy Baum was her second husband, and during their marriage she traveled back and forth between Florida and the Outer Banks following the charter fishing seasons. After their divorce she moved back to the Outer Banks where she once again worked in the fish house side by side with her young sons, Mark and Tony. It was at the fish house in Hatteras where she met her third husband, Capt. Bill Foster of the Albatross Fleet. They opened and for several years ran the first garden center on Hatteras Island. After Bill’s passing in 1993, she remained on the island and became a dedicated member of the choir at Hatteras United Methodist Church and a founding member of the Arts and Crafts Guild on Hatteras Island.

Please share with us the joy of returning her body, her salt, and her soul to the place she loved so dearly. A memorial service will be held at Hatteras United Methodist Church this Friday, July 22, 2022 at 2 p.m. Any donations can be made to HUMC.

Please share memories and condolences with the family at www.gallopfuneralservices.com. Gallop Funeral Services, Inc. was entrusted with arrangements.