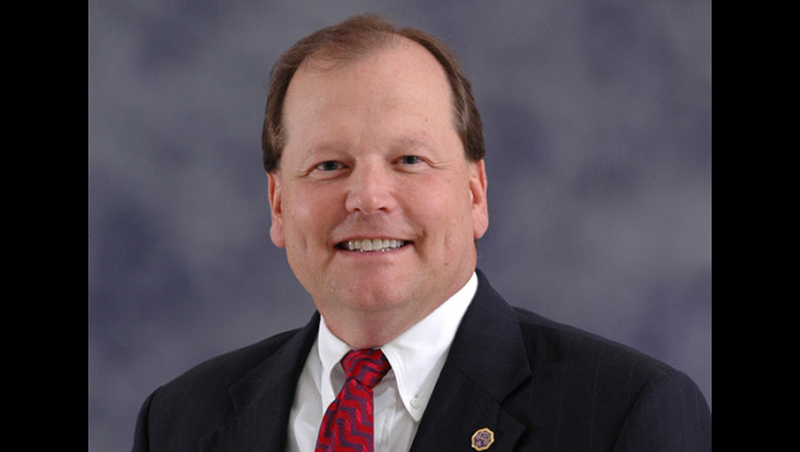 A former interim head of North Carolina’s community college system will return to the position while its governing board seeks a permanent replacement for President Thomas Stith III, who abruptly resigned last week.

The State Board of Community Colleges voted on Wednesday to appoint Bill Carver as interim president, a position he held in late 2020 while the board decided to choose Stith to succeed Peter Hans.

The board announced Tuesday that it had accepted Stith’s resignation, effective Friday, after barely 18 months on the job. His departure came days after the board met privately in part to consider Stith’s performance. Board members also have been concerned about high personnel turnover at the system office in Raleigh.

Carver was president of Nash Community College from 2005 to 2019 and served previously in several other roles at the school.

The board plans to form a search committee for a new permanent president, which would mark the fifth for the system since 2015.