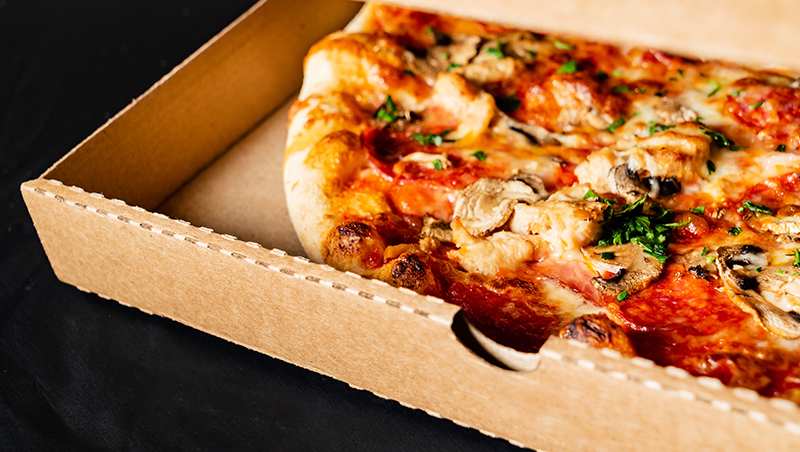 An accused methamphetamine dealer in North Carolina has been sentenced to 15 years in prison after federal prosecutors say investigators used a pizza delivery box with his address on it to track him down.

Court documents and evidence presented in court showed that on July 24, 2019, Onslow County sheriff’s detectives arranged a purchase of 449 grams of meth for $6,500, the news release said. A so-called “middleman” arrived on a motorcycle carrying a pizza box which contained the meth and listed Taylor’s address on the box.

After the deal, the middleman met with Taylor as law enforcement watched. Both people were stopped and prosecutors said Taylor was found with money from the purchase.

The investigation also showed that from December 2018 until his arrest, Taylor was involved in the receipt and distribution of more than 18 kilograms of methamphetamine, according to the news release. Taylor was supplied methamphetamine from California and he and others would have packages sent to addresses in Kinston and New Bern. Taylor also had various people wire drug proceeds back to California, prosecutors said.