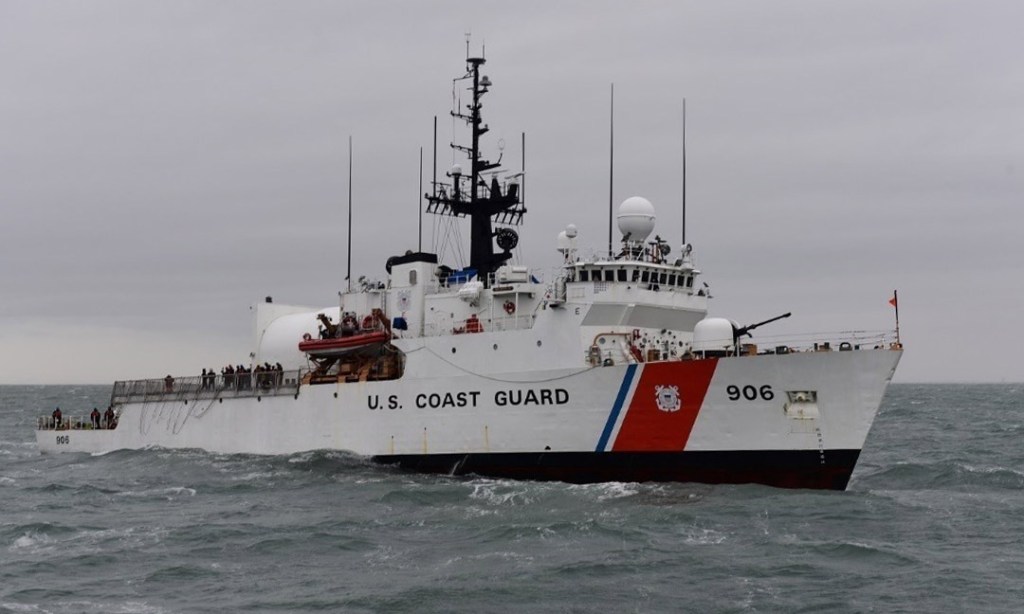 August 4 is set aside to honor the establishment of the United States Coast Guard.

On Aug. 4 in 1790, the Revenue Cutter Service was created in the Treasury Department by Congress. The job of 10 cutters was to enforce tariff laws.

The name Coast Guard came in 1915 when the Revenue Cutter Service merged with the Life-Saving Service. Two more agencies were added: the Lighthouse Service in 1939 and the Bureau of Navigation and Steamboat Inspection in 1946. In 1967, the United States Coast Guard was transferred to the newly formed Department of Transportation, where it remains today.