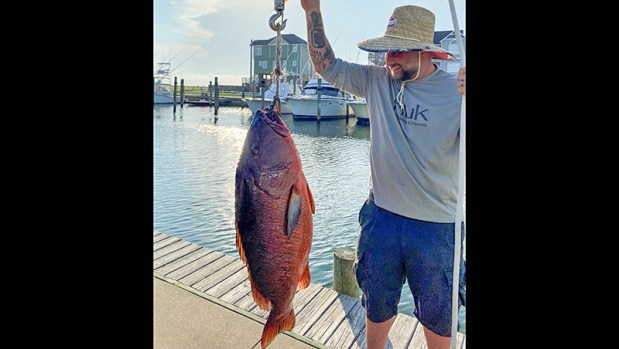 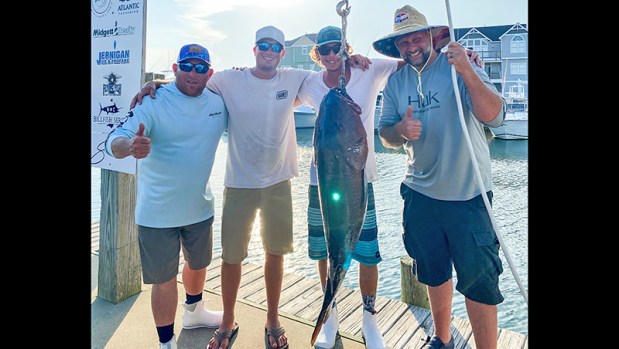 The previous state record cubera snapper weighed 58 pounds and was caught offshore of Beaufort Inlet in 2016.

Madsen’s fish measured 49.5 inches total length, which is from the tip of the snout to the tip of the compressed tail, and had a 41-inch girth. The fish was landed using a Shimano jigging rod and a Diawa Saltist reel with 80-pound test.

Madsen was fishing with Captain Tyler Fleetwood onboard Sea Dream Fishing Charters out of Hatteras.