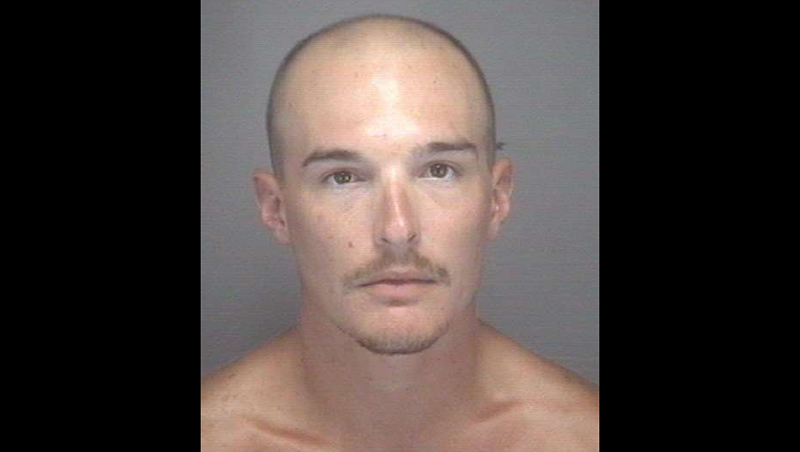 The Dare County Sheriff’s Office has reported the arrest of a Kitty Hawk man on a second degree murder charge.

According to DCSO, on August 14, 2022 at around 11:54 p.m., DCSO responded to the 3000 Block of Martins Point Drive in Kitty Hawk for a report of a person with a gunshot wound. William Bowlin, 60, was found at the scene with a gunshot wound to the chest, stated DCSO.

“A suspect was located and taken into custody without incident,” stated a DCSO press release. “Dare County EMS transported the victim to Outer Banks Hospital where he was pronounced deceased a short time later.”

Shayne Michael Perry, 30, of Kitty Hawk, was arrested and charged with felony second degree murder. He is being held on a $750,000 secured bond.