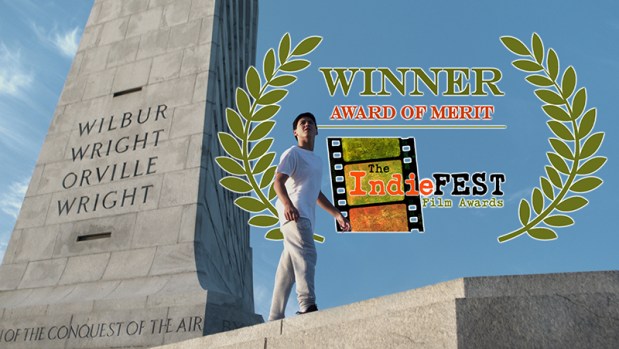 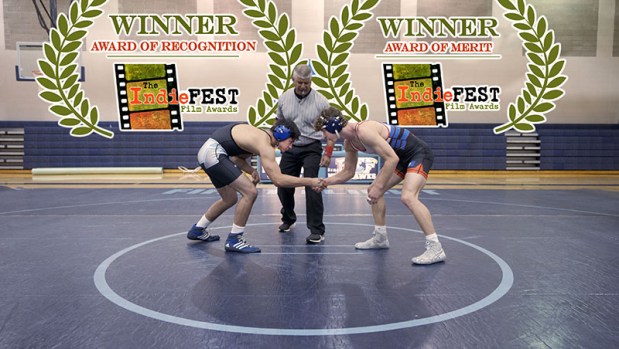 Filmed on location on the Outer Banks of North Carolina, the feature film Call Sign Romeo has won several awards at the IndieFEST Film Awards, an international awards competition.

“We’re extremely excited and honored to have our film recognized,” says producer/director Raymond Wallace. “We received an Award of Merit for ‘Viewer Impact: Entertainment Value,’, along with an Award of Merit for ‘Latin / Hispanic’ representation (Executive Producer and writer Sam Cortez) as well as an Award of Recognition for ‘Native American / Aboriginal Peoples’ representation (lead actor Chris Ana of the Eastern Shawnee Tribe of Oklahoma).”

The IndieFEST Film Awards recognizes film, television, videography and new media professionals who demonstrate exceptional achievement in craft and creativity, as well as those who produce standout entertainment or contribute to profound social change. Entries are judged by highly qualified professionals in the film and television industry.

Call Sign Romeo features the character Chris Torres, an athletic, smart solo act whose application to the US Naval Academy is rejected. The only way in, according to the Navy wrestling coach, is for Chris to win the state championship. With touches of The Karate Kid and Top Gun, Chris must overcome the challenges of his senior year. “The story is inspired by actual events,” according to Cortez, “a lot of the things that happen in the film happened here in the Outer Banks when the local high school wrestling team made a run at the State Championship.”

Wallace utilized the local Outer Banks scenery to full advantage. Landmarks such as the Wright Brothers Memorial, Jockey’s Ridge, Jennette’s Pier and many more are highlighted in the film. According to Wallace, “I like to think that the film is a bit of a snapshot of what real local life is like here on the Outer Banks. So audiences are likely to see many familiar local spots and faces throughout the film.”

Rated PG-13 for some thematic elements and language, the film is filled with positive messages about perseverance, anti-bullying, girl power, teamwork and is a story that the whole family can enjoy. The film can be seen on Tuesdays, Thursdays and Sundays at 7 p.m. at RC Theatres Kill Devil Hills 10 through Labor Day weekend. More information about the film and how to purchase tickets in advance can be found on the film’s website, www.CallSignRomeo.com.