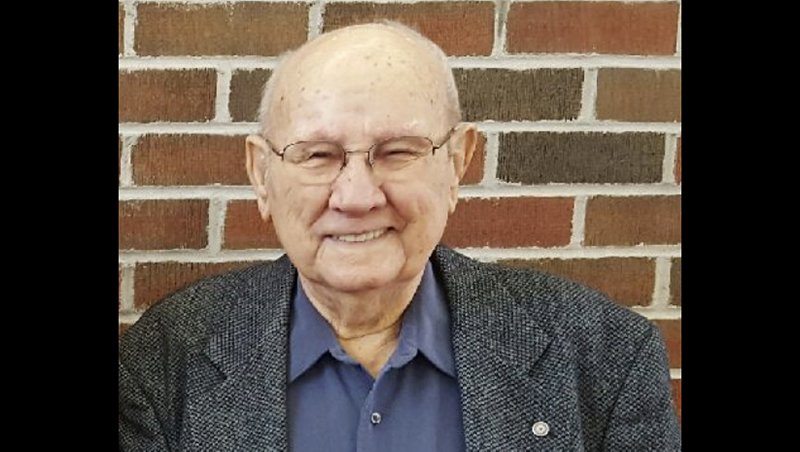 Buxton, NC – Ray Dale Gray Sr., 92, of Buxton, NC was called home Sunday, August 14, 2022. Ray passed peacefully at home surrounded by his family. He was born in Hatteras on September 28, 1929, to the late Rosa Gaskins Gray and Damon Meekins Gray.

Known by most as Pop, he was a veteran of the US Army, a Mason, and a member of the Hatteras United Methodist Church. He worked with his father as a young man hauling freight from the Hatteras docks. He delivered the mail, drove the Virginia Dare bus, delivered milk for Maola, and worked as a butcher for Bonner’s in Manteo. Along with his brother Hal, he ran the Atlantic View Hotel and restaurant for many years. His biggest joy was his family and spending time with friends telling of years past with a few yarns thrown in.

A funeral service will be held at 11 a.m. on Saturday, August 20, 2022, at the Buxton United Methodist Church with Rev. Toni Wood officiating. Private entombment will take place at the Gray-Midgett Cemetery.

In lieu of flowers, memorial donations may be made to the Hatteras Island Cancer Foundation, PO Box 442, Hatteras, NC 27943 or online at https://hicf.org/.