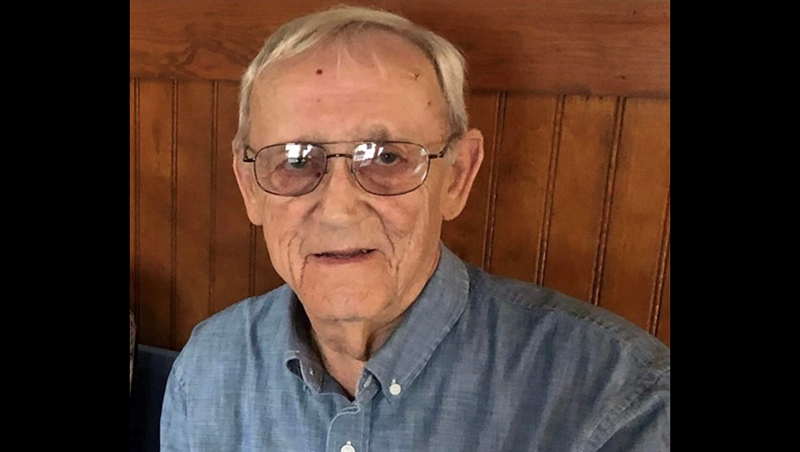 Born in Portsmouth, VA on June 25, 1936, and raised in Suffolk, VA, he was the son of the late Camille Dennis and Ralph W. Woodard Sr.

Having served his country honorably in Vietnam and Korea, Ralph retired as a technical sergeant in the United States Air Force.

After moving to Kill Devil Hills, NC, Ralph became a respected contractor and home inspector. He built Southern Shores first PolySteel home and was a past president of the Outer Banks Homebuilders Association. He built over 300 homes from Hatteras to Carova Beach, NC.

Ralph enjoyed traveling, especially to Hawaii, woodworking, and he loved attending home inspector continuing education in Burlington. He was the proud owner of an African Grey Parrot named Pete that has been passed on to his grandson. Born in 1982, Pete is 40 years old.

In addition to his parents, Ralph was preceded in death by his wife, Carolyn Browning Woodard; and a daughter, Denise Harris.

To plant a tree in memory of Ralph or send flowers to the family, please visit www.TwifordFH.com/send-flowers.