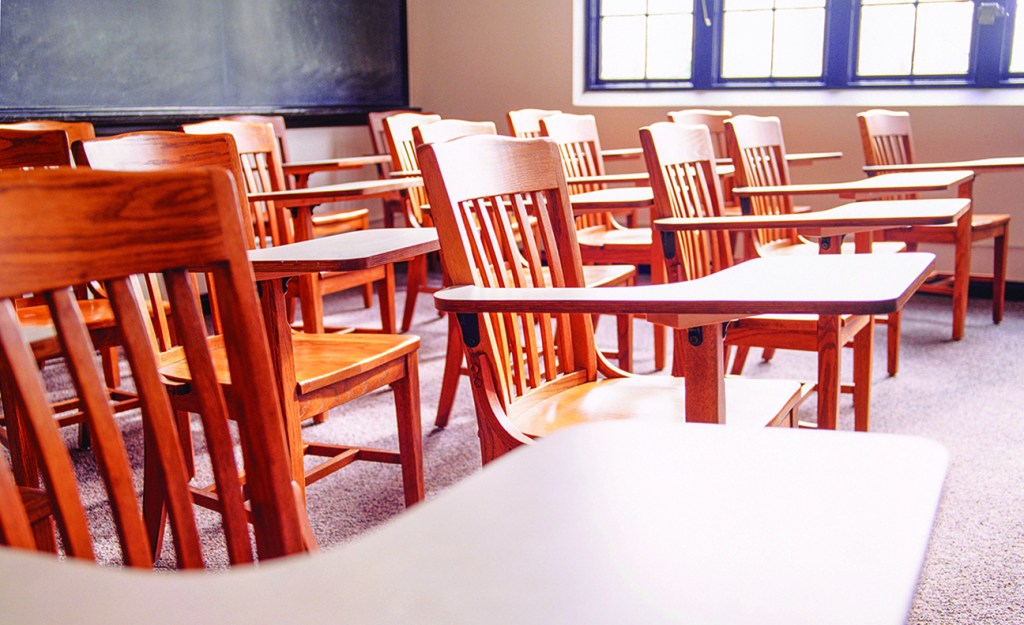 The gains came during the first full school year of a new initiative contained within a 2021 state law designed to improve reading proficiency.

The “Excellent Public Schools Act” emphasizes scientific methods to teach children how to read that emphasize phonics, vocabulary and spelling. Many teachers are still working through a two-year professional development program to master this instruction.

“We still have a long way to go, but the results we’re seeing from last year are clearly pointing in the right direction,” state schools Superintendent Catherine Truitt said in a news release.

The 2021 law sought to address shortcomings following a 2012 law designed to set the goal for all children to meet proficient reading levels by third grade.

Children in kindergarten through third grade were formally assessed at both the beginning and the end of the 2021-22 school year on how they were doing on literacy skills, such as identifying phonetic sounds in spoken words.

For example, the percentage of North Carolina kindergarten students who scored at or above the benchmark for literacy proficiency grew from 27% at the beginning of the school year to 67% at the end of the year. Elsewhere in the country, the jump in proficiency was from 36% of kindergarteners to 60%.

The news release also provided data on North Carolina first- and second-graders outpacing peers elsewhere with the growth in the percentage of children deemed proficient in literacy.