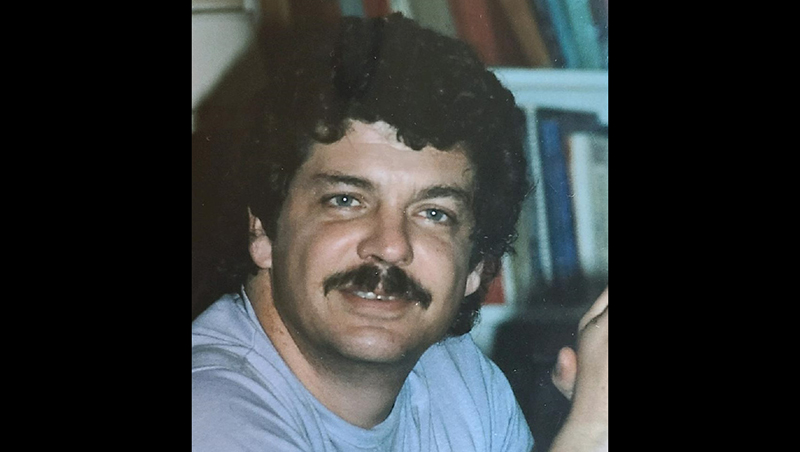 Kill Devil Hills – Richard Joseph Harris, 77, passed away August 24, 2022 at his home. A long-time resident of Kill Devil Hills, NC he was born in Massillon, Ohio and grew up in Salisbury, MD. Richard was a graduate of McDaniel College. He built his career in health care in the state of Vermont where he lived for over 25 years.

Richard was predeceased by his parents, Bertha Burris and Joseph Burris who at one time was the circulation director at the Salisbury Times newspaper. Survivors include his daughter, Leah Rexford (Todd), and two grandsons, Asa and Eli, all of Vermont.

The family has honored Richard’s directives for cremation and there are no plans for local services. Gallop Funeral Services, Inc. was entrusted with arrangements.