Guest Opinion: Forbes says inflation woes should surprise no one 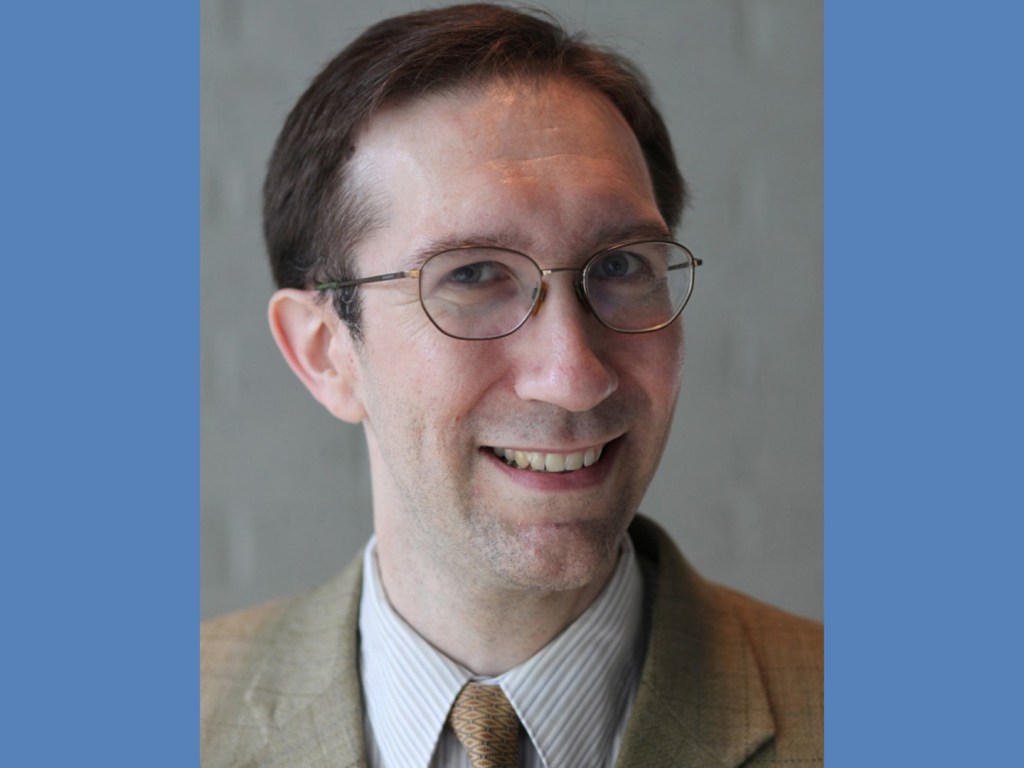 Count Steve Forbes among those who are unsurprised about today’s high inflation rate.

“The surprise was how long it took to come,” said Forbes, chairman and editor-in-chief of Forbes Media and a two-time Republican presidential candidate. “The Federal Reserve was debasing the dollar or undermining its value before the COVID crisis. It went on a money-printing spree last year.”

“They’ve managed to neutralize that through a gimmick, which eventually will fail,” Forbes added in a recent one-on-one conversation with Carolina Journal. “The big surprise, though, is how this administration, [which] just for political reasons you’d think would want a booming economy, but is instead throwing up barriers to commerce.”

Example No. 1, in Forbes’ view, is the Biden administration’s “war against fossil fuels.” Policies that limit the supply of energy based on fossil fuels raise costs and prices. “Guess what? You see it at the gas pump,” Forbes said. “Not good for the November elections. Not good for the economy.”

Many of us think of rising prices when we hear the word “inflation.” Forbes corrects the record, both in the conversation and in the new book, “Inflation: What It Is, Why It’s Bad, and How to Fix It.”

Inflation springs from two possible sources, Forbes says. “One is reducing the value of money, which usually comes from creating too much of it. The other is nonmonetary, like say you get a drought, which will raise prices of crops.”

Government lockdowns linked to COVID-19 helped contribute to the second form of inflation.  “We disrupt supply chains everywhere and create shortages,” Forbes said. “Those will send up prices.”

This nonmonetary inflation poses little long-term risk if government stays out of the way, Forbes says. He points to the massive economic changes Americans faced in a transition away from a wartime economy in the mid-1940s. “If you leave the economy alone, it eventually will work those things out.”

That’s not Biden’s approach. “This administration, instead of letting things work out, is making things worse,” Forbes said. “New regulations, new barriers to doing business. Then they blame not themselves but everyone else.”

Beyond the Biden administration’s failures, Forbes sees problems with the overall approach toward inflation since the 1990s. “After periods of high inflation like we had in the ‘70s, it’s followed by low inflation,” he said. “But over time, that is disruptive economically. The dollar’s lost 90% of its value in the last half-century.”

“It also undermines what you might call social trust,” Forbes added. “People cease to trust each other. They don’t understand why prices are going up. They start pointing fingers. It’s like acid on the economy.”

A shift away from sound money has led to a decline in economic growth, from 4.2% in the immediate post-World War II decades to 2.7% in more recent times, Forbes said. “That doesn’t sound like very much, but you compound that over 50 years, [and] the result has been devastating,” he said. That’s the difference between a median household income of $67,000 under current conditions versus $100,000-$110,000 with a more solid dollar.

Forbes urges a return to the government monetary policies pursued from “the late 1980s to the late 1990s.” At the Federal Reserve, Chairman Alan Greenspan “loosely” tied the dollar’s value to gold, leading to a period described as the “Great Moderation.”

“That’s one way to do it, and probably — under current circumstances — about as best as we can hope, a sort of half-baked gold standard,” Forbes said. “The real answer is to do what we did for 180 years: Have the dollar fixed to gold.”

That leads to a stable dollar. “If money’s not stable in value, you get less productive long-term investment,” Forbes said. “We know fixed weights and measures are essential for good, functioning markets.”

Forbes sees some signs for hope. “If we deal with it now by getting the government out of the way, which I hope will start when we get a new Congress in November, and by the Federal Reserve focusing on the integrity of the dollar rather than trying to depress the economy, we’ll get through this in pretty good shape.”

“But the longer you wait, the more you do these crazy things they’re doing, the higher the price we’re going to pay.”

If voters focus this fall on inflation and its impact on their lives, they could steer the federal government toward the path that features Forbes’ fix.