Virginia man pronounced dead after being pulled from ocean in Duck 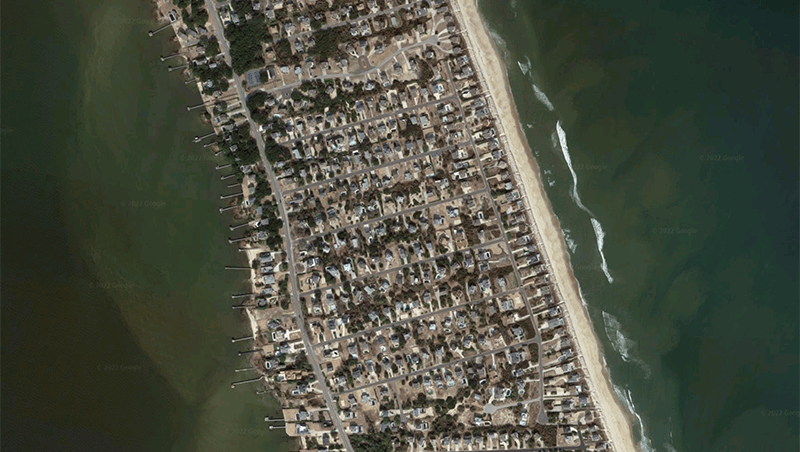 The Town of Duck has reported the death of a Virginia man along the town’s beach.

According to a Duck press release issued early Saturday afternoon, at 5:41 p.m. on Friday, September 2, “the Duck Fire Department, Duck Surf Rescue, and Dare County EMS were dispatched to Buffell Head Drive after bystanders reported a person floating face down in the ocean. The Good Samaritans were pulling the man from the water when rescue units arrived.

“Duck Fire and Dare County EMS initiated lifesaving measures, but despite all efforts, the man was pronounced dead at the scene,” stated the release.

The decedent was reported to be a 57-year-old man visiting the area from Virginia. His name has not been released.