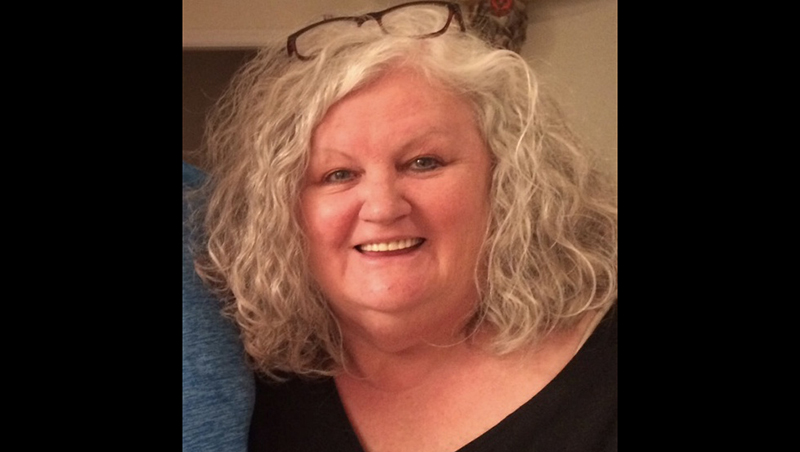 Most of us know our U.S. Coast Guard recently celebrated its 232nd birthday, but there are a lot of things we should celebrate about this incredibly exceptional group of our military every single day.

At the time, back in 1790, what we know now as the Coast Guard was established by Secretary of the Treasury Alexander Hamilton with no other armed forces on the sea until eight years later when the Navy Department was born. It was initially known as the Revenue Marine Service, eventually evolving as the Revenue Cutter Service and in 1915 it combined with the U.S. Lifesaving Service, resulting in its final distinguished name – the Coast Guard.

To Outer Bankers and families who live on or near our coastal waterways, our country’s oldest maritime defenders are absolute heroes. These men and women are our watermen’s lifeline and our greatest hope during emergencies on the water – not just for those who make a living on the water, but for recreational vessels as well.

Our native families can boast proudly of our many relatives who chose to serve in the Coast Guard. In my case, Daddy retired after 22 years, my cousin, my uncle former classmates and friends have served our great nation, sacrificing their lives in the treacherous great Atlantic and well beyond to offer rescue to mariners in distress.

Until I researched the history of the Coast Guard, I didn’t realize they had participated in every U.S. conflict since its inception through today; landing    troops on D-Day and on the Pacific Island in World War II, shore bombardment in the Vietnam War as well as extensive patrols and they contributed to Operation Iraqi Freedom. According to the info I read, the Coast Guard is both a federal law enforcement agency and military branch within the Department of Homeland Security. And yes, they are armed, employing the use of handguns, shotguns, rifles and machine guns.

Without question, the Coast Guard is our saving grace. It is who we look to when we come to realize too many days have passed since our loved one left the dock to long-line for tuna, swords; with a fishing charter for a recreational trip offshore or when a sailor is way overdue arriving from point A to point B. All of our watermen and boating enthusiasts depend on the them. We all depend on them. Dear Lord, thank you for our Coast Guard.

These men and women have courage, stamina, great intelligence and skill. The long and short of it is, they have GUTS! They are our dedicated protectors on the water, through storms, high wind and treacherous seas (to the extent they are permitted) all in the quest to bring our loved ones back home safe and sound.

I don’t know if those of you reading this Gig Line have ever had to depend on the skills and experience of the Coast Guard, but our family has. Some years ago, in the wee morning hours, we received a phone call from our daughter-in-law’s mother that our son – a commercial fisherman – had radioed into the Coast Guard Oregon Inlet for help. Our son, a very experienced watermen having acquired his captain’s license at 18 years old and having grown up on the water, was commercial fishing when the weather turned with a vengeance into unexpected high winds and seas and with a healthy catch, making his way back home toward Wanchese became so treacherous, he had to run the boat aground in order to save his crew and the boat. The last call he had made was to his wife to tell her he had called the Coast Guard when the phone went silent.

At the time, my husband and I were living in Salvo, so we jumped out of bed, dressed, grabbed up our Bible and headed toward Oregon Inlet. It was still black outside and while Billy drove, I called my best friend Bibber to ask her to pray, then turned the truck cab light on to read scripture while my knees were knocking. I was scared for Bill and his guys. I wasn’t sure at the time exactly where they were, only that the last call he had made was to his wife in case something else happened when the phone went silent. It was a serious situation. By the time we almost reached the bridge, we could see a lot of blinking lights on the beach on the north side of the inlet and once we reached the other side, we came to realize the Coast Guard had manipulated a life line (literally) to the vessel Bill was operating in order for him and his crew to hold onto to get to the beach. The wind was howling and the current was so strong that without that line, they would have likely been swept away and gone.

We met them at the Coast Guard station and between hugs and tears we thanked the brave Coast Guardsmen for making the total difference in our son’s safety as well as his crew. Thank our Lord! The chief told us that in fact what Bill had done as the captain running the boat aground was the absolute best thing he could have done to save their lives and the vessel. And as a result, the boat suffered only minor damage and the catch was salvaged as well.

As I said, Bill was running the boat at that time for someone else and since that time long ago, he has acquired several of his own commercial boats, but I’ll never ever forget that night or how thankful we all were for the U.S.C.G.

Countless times we’ve heard stories accounting for their incredible rescues – the lives they have saved and, unfortunately, the victims they’ve retrieved. We are thankful for these heroes. We need them, we depend on them and we very sincerely thank God for them.

Just to get an update, I called all three of our local stations  to find out how many active-duty Guardsmen currently served on site: Hatteras currently has 30; Oregon Inlet also has 30 and Wanchese has 10. Hatteras and Oregon Inlet primarily serve in rescue and law enforcement and Wanchese aids in navigation, monitoring the buoys, their proper location, repair and particularly when dredging takes place, etc.

Of course, in each instance, the three Guardsmen I talked to (two male, one female) were very professional, courteous and helpful. We are proud of them and just to know they are there – here – for us gives us comfort and confidence.

If we are the true blue Americans which we should be, we should be thankful every day for all our service men and women, for our Veterans, our Active Duty, and our Reserves. Without them ALL, where the heck would we all be? Never mind – I shudder to even think about it!

If you’d like to call me, my cell number is 252-202-2058 or email me at giglineheroes@aol.com and check out www.giglineheroes.com if you have a chance. If you’d like to talk with our veteran service officer, call Patty O’Sullivan at her office number 252-475-5604 or her work cell 252-473-7749, especially if you’d like to discuss a potential V.A. claim. Also, we are the only two in Dare County who issue veterans the free Dare County Veteran Discount Card.

Until next time, be healthy, safe and happy. Look up and toward Heaven and think about the blessings we realize as Americans “the land of the free and the home of the brave,” and as they say – never forget – freedom (really) isn’t free! Love each other, forgive those who made mistakes in life who love you and praise the Lord that you are who YOU are, because there’s nobody else exactly like you! I love you, whether I know you or not.  Thank you for reading Gig Line and God bless you all. Stay tuned!