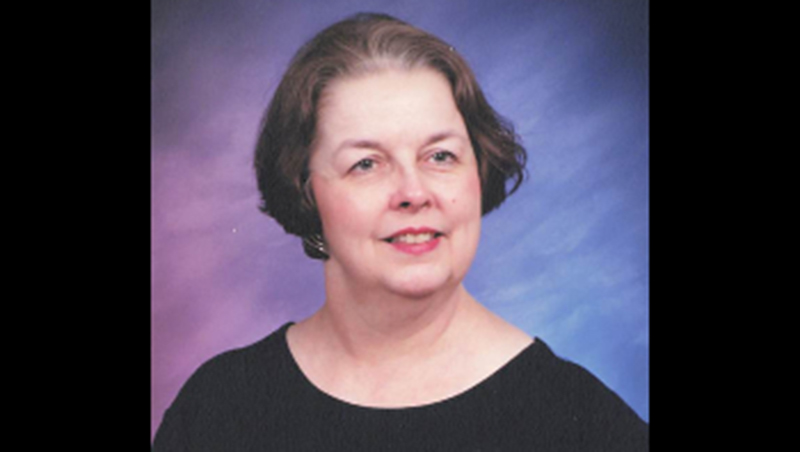 Kill Devil Hills, NC – Charlotte Burgess Mitchell, age 78, of Kills Devil Hills, NC (formerly of Elizabeth City, NC and Camden, NC) died on Saturday, September 10, 2022 at Chesapeake Regional Medical Center. Born in Elizabeth City, NC to the late Dempsey Burgess and Selma Morgan Burgess, she was a graduate of Camden High School Class of 1961 and attained her B.A. in History from Meredith College. She worked for the state of North Carolina under the Department of Health and Human Services in a position appointed by former Gov. Jim Hunt.  Charlotte was awarded the Honorable Order of the Kentucky Colonels by Gov. John Y. Brown in January 1983, the highest honor awarded by the Commonwealth of Kentucky while working for Electronic Data Systems.  She later retired from Electronic Data Systems where she worked for (and under) Ross Perot on his sales team. She previously was co-owner and operator of Puddleducks, a children’s clothing store, and The Milling Company in Elizabeth City. She has worked at Twiford Funeral Homes since 2012. Charlotte was a member of First United Methodist Church and the First United Methodist Church Chancel Choir. But her most cherished role in life was that of being a mother and G-Ma. She absolutely glowed when speaking of each of them and loved sharing information on each of their latest endeavors. Time with her girls was the most precious thing to her. She was a mentor, a teacher, a friend, and so very much more.

She is survived by her daughter, Jamie Mitchell Koch; and her two granddaughters, Molly Holland and Emma Holland. In addition to her parents, she was preceded in death by her brothers, Dempsey Dennis Burgess, Sr. and William Edward Burgess.

A memorial service will be held at 11 a.m. on Thursday, September 15, 2022 at Twiford Memorial Chapel with the Rev. F. Joe Griffith officiating. The family will greet visitors immediately following the service at the funeral home. Memorial donations may be made to the Methodist Home For Children, 1041 Washington Street, Raleigh, NC 27605.

To plant a tree in memory of Charlotte or send flowers to the family, please visit www.TwifordFH.com/send-flowers.