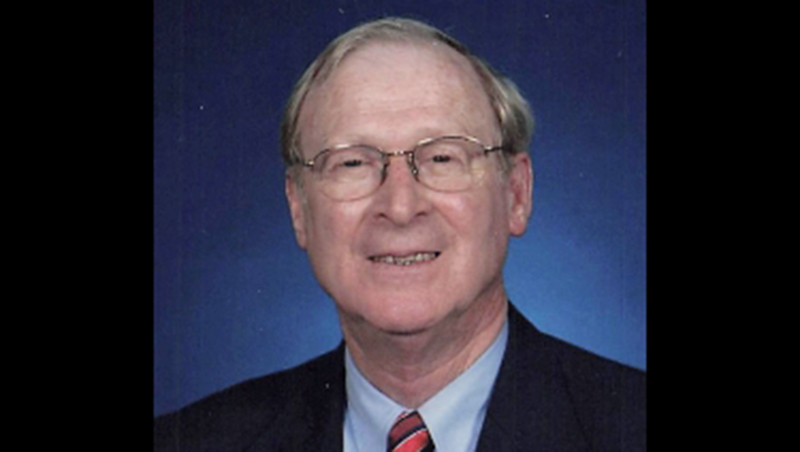 Herbert graduated from Camden High School 1960, Campbell (College) University 1964 B.S., Wake Forest School of Law 1967 J.D. Degree. He began his law practice in Elizabeth City in 1967, he referred to himself as a “Country Lawyer”. Herbert was a member of Trinity Methodist Church in South Mills where he was christened on Mother’s Day in 1943. He served his church as President of MYF, Sunday School Teacher, Chairman of the Board, continual Board Member, as well as other capacities. He was a member of the South Mills Ruritan Club 1968-2022; Kiwanis Club 1968-1984; Salvation Army Advisory Board 1969-2022; New Lebanon Lodge #314 AF and AM South Mills; Providence Volunteer Fire Department; First Citizens Bank Board 1980-2012; N.C. Community Foundation 2007-2009; Pasquotank County Attorney Jan. 1969-Sept. 1992; Counsel for Albemarle Hospital 1968-1996; Camden County Attorney Dec. 1993-Dec. 2005; Attorney for the Albemarle Regional Health Services until 2022; Attorney for the Albemarle District Jail until 2022; a supporter of the Lost Colony; a member of the Order of First Families confirming decent from George Durant; a member of the Sons and Daughters of the Colonial and Antebellum Bench and Bar 1365-1861 through decent of Ann Marwood Durant; a member of the American Bar Association and the N.C. Bar Association 1967-2022. Herbert was an avid hunter and gardener. One of his greatest pleasures was harvesting and sharing the bountiful fruits of his labor. He loved to travel to the beach each year with a truckload of his sweet corn and distribute it. He loved his “Garden Team” who helped him with his garden in South Mills; Lewis Walker, Leroy Walker (in past years), Debbie and Billy Roberts, Janet Inge, Tommy, Kirk Twiford, James Banks, Sanda Oo, Wendy Stokley, Sherrie Gregory, and Paul Smith Jr.