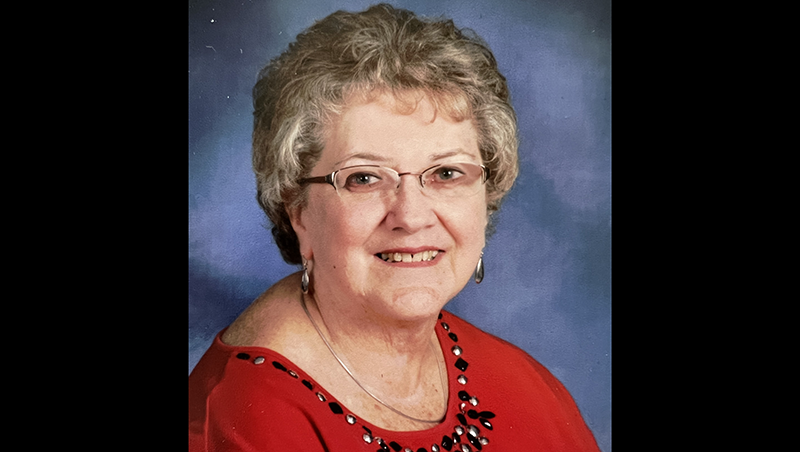 Carol was born August 7, 1942 in Milwaukee, Wisconsin to Dorothy June and Edwin Kosanke. After high school, she joined the Women’s Army Corp and was stationed at Fort Mammoth, New Jersey, where she met Scott, her husband of nearly 61 years. Eventually, they settled in Mechanicsville, where they lived for over thirty years and raised their three daughters. Carol was happiest when she was serving others. She was a girl scout leader for many years, and when her daughters were grown, she embarked on a career in banking.

Upon retirement, she and Scott moved to the Outer Banks, where they had spent their summer vacations and holidays throughout their marriage. As a resident of Manteo, Carol tutored the immigrant population in English, was active in her church, and led her local chapter of TOPS. She loved to travel and did so extensively in recent years, cruising throughout the Caribbean and taking a once-in-a-lifetime trip through the Panama Canal.

Carol was a caring and fiercely loyal mother, wife, and friend. She will be dearly missed. A memorial service is forthcoming. Please check https://www.monaghanfunerals.com/obituary/Carolyn-Scott for updated information. Donations in Carol’s honor to the National Kidney Foundation are appreciated: https://www.kidney.org/donation.