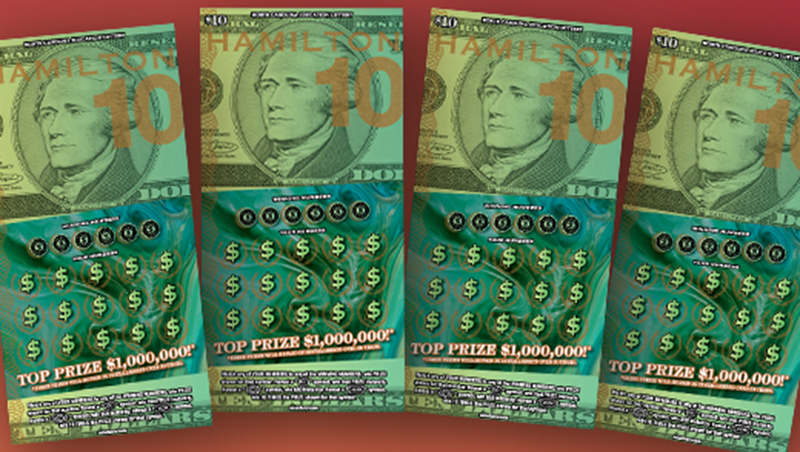 The North Carolina Education Lottery has reported a million-dollar win on a scratch-off ticket by a Northampton County woman.

Sabrina Bottoms, of Conway, made her typical Sunday night gas stop, bought her weekly scratch-off and won the first $1 million prize in a new game from the North Carolina Education Lottery.

“I couldn’t believe I won,” Bottoms said. “I fill up and get one ticket every week.”

Bottoms bought her $10 Hamilton ticket from the Park N Shop on East Main Street in Conway. She scratched the ticket in her car and immediately called her cousin.

“I had to get someone else to check the ticket,” said Bottoms.

After confirming that she had won, Bottoms kept her ticket close by. “The ticket went everywhere I went,” said Bottoms. “Even to the bathroom and to sleep.”

She plans to use her winnings to buy her dream home.

For details the impact from lottery funds, visit www.nclottery.com and click on the “Impact” section.