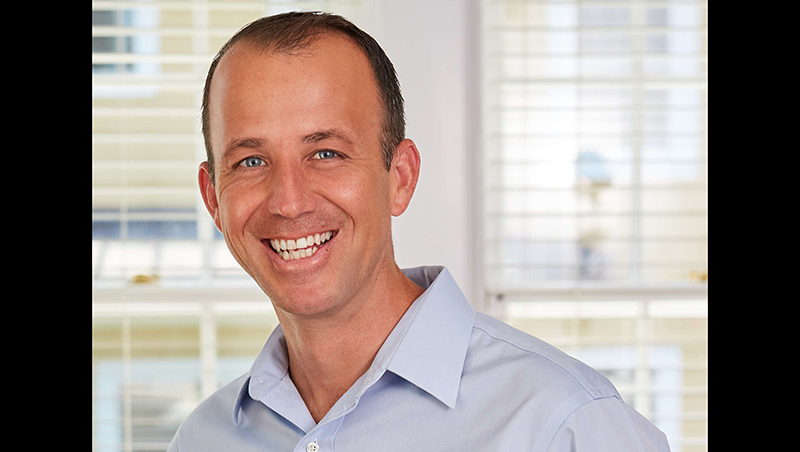 It’s election season again and while the thermometer is dropping, it feels like the temperature is rising. It is truly a blessing to live in a country where people are passionate about their government. As with the past several elections, emotions will run high.

We seem to be living through an era of high conflict, yet our founding documents talk of things like forming a more perfect union. Our original motto was E Pluribus Unum (one from many). We may not see eye-to-eye on a host of matters, but geography and fate demand that we find a way to live together in peace. In a nation where we are striving to become one out of the many, there inevitably will be friction. That’s OK. None of us want to live in a world where everyone agrees on everything all the time.

But as we enter our season of democracy, I am asking you for help. As we go to vote this fall, I am asking for your patience, your grace, and your assistance to ensure that voting in elections remains the cornerstone of our democracy. I

As Americans, we argue. We disagree about how high our taxes should be, or what should be taught in our schools. We are at odds over the proper role of government in our lives and how we can do best by our least fortunate citizens. Like you, I watch the news and see a vehement and dogged polarization creeping into every facet of our lives. A recent University of Chicago poll found that three out of four of us think that members of the other political party “are generally bullies who want to impose their beliefs on those who disagree.” Nearly half of us feel like “strangers in our own country” and one out of every four of us has lost a friend over differing political views. Astonishingly, nearly one in four of us – Republicans and Democrats – believe it may “soon be necessary to take up arms” against our own government.

As election administrators our job is straightforward: to ensure that our elections are secure, accessible, and fair. The public servants who conduct elections, both at the state level and at each county, are highly trained and dedicated. They are committed to running elections impartially. You may have seen these folks in the grocery store or at church. They may live on your street. They work year-round to make sure we are ready for you to be able to cast your vote in local, state, and federal elections. With over 7 million registered voters and over 5.5 million votes cast in the last presidential election, making voting happen is no small task. During election season, our election professionals must train thousands more of your fellow citizens, representing both major parties, to work the polls. Everyone involved works impossibly long hours to make sure you can vote.

Because of the high level of conflict and polarization right now, those of us in the Election Administration community are worried. Some of us are Republicans, some are Democrats, but all of us are Americans first. We want what you want. We want a thriving democracy where our differences are settled at the ballot box and where we can continue to seek that more perfect union. We will do our level best to make sure your voting experience is secure, accessible, and fair. In return, I hope that you will show up to vote and have faith in your neighbors and friends who are conducting the voting process.

Damon Circosta is the chair of the North Carolina State Board of Elections, a bipartisan state agency that oversees voting in North Carolina.