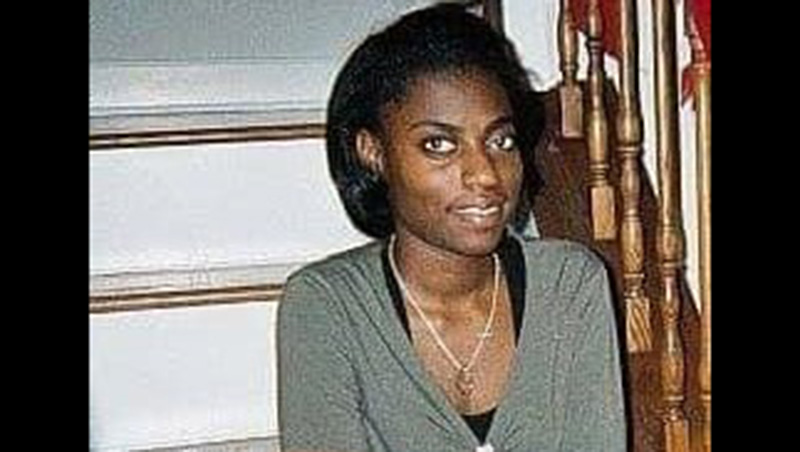 On November 1, 1988, her Earthly Father held her in his hands. On October 6, 2022, her Heavenly Father held her in his arms. Adora Benita Collins was born in Chesapeake, Virginia and raised in Manteo, North Carolina where she attended elementary, middle and high school. After graduating from Manteo High School she moved to Silver Spring, Maryland where she attended Montgomery County Community College for a short period before returning to Manteo and then relocating to Elizabeth City, North Carolina. At the time of time of her death she was living in Buﬀalo, New York, where she had moved a few years ago.

For the past several years Adora had been suﬀering with numerous health issues, including a serious condition which required her to have dialysis three times a week and frequent hospital stays. Although at the time of her death she was still living in Buﬀalo, New York, she was hoping to soon return to North Carolina, the place she considered home. Adora loved photography, especially taking photographs of the ocean and nature. She was also a talented creative writer who loved to capture her thoughts in journals and by writing poetry. In addition, she was an especially good cook who loved making desserts for family and friends. Her continued fighting spirit and compassion for others, although frequently faced with obstacles that prevented her from doing more, is remembered and admired by those who knew and loved her. May she Rest In Peace.