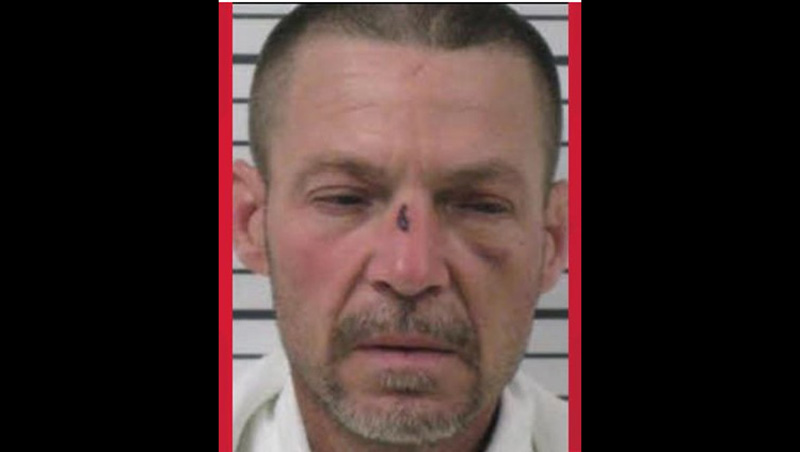 The Currituck County Sheriff’s Office has reported the capture of an inmate who had escaped from a Chowan County jail.

According to a media release from the Currituck County Sheriff’s Office, on the morning of Friday, October 21, 2022, CCSO received information that Russell Jay Heath, 47 – an escaped inmate from Chowan County – was located in the area. This information led deputies “to the local community of Wedgewood Lakes in Moyock, that was collaborated by community security cameras,” stated the release.

As Currituck deputies were conducting mobile surveillance in the area, Heath was located on the roadside and attempted to flee once again. After an altercation, deputies were able to subdue the escapee with a taser. A gun was retrieved after it fell out of Heath’s waistband, stated the release.

Members of the K-9 unit and SWAT were on scene.

Currituck County Sheriff’s Office has pending charges involving firearms possession and resist delay and obstruct. Heath is being charged in Chowan County with assault on a government official, second-degree kidnapping and escape from jail. Bond will be determined by Chowan County magistrate.