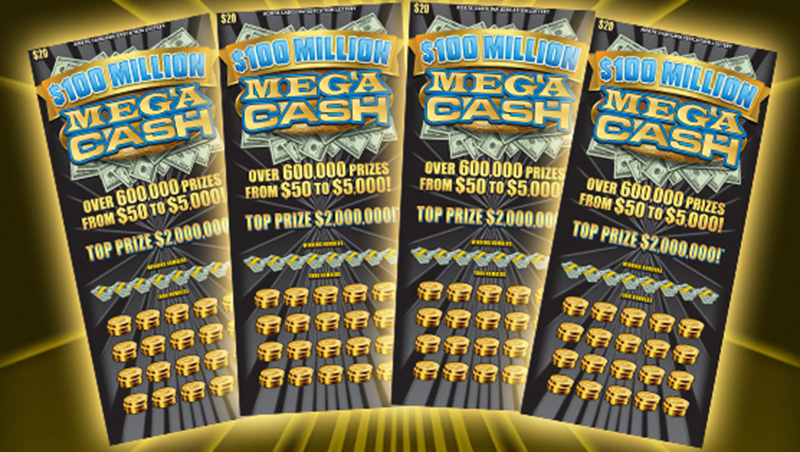 Mercado bought his lucky $100 Million Mega Cash ticket from the Circle K on Arlington Boulevard in Greenville. He arrived at lottery headquarters Thursday to collect his prize and, after required state and federal tax withholdings, took home $71,016.

For details on how money raised by the lottery made an impact statewide in 2021, visit www.nclottery.com and click on the “Impact” section.