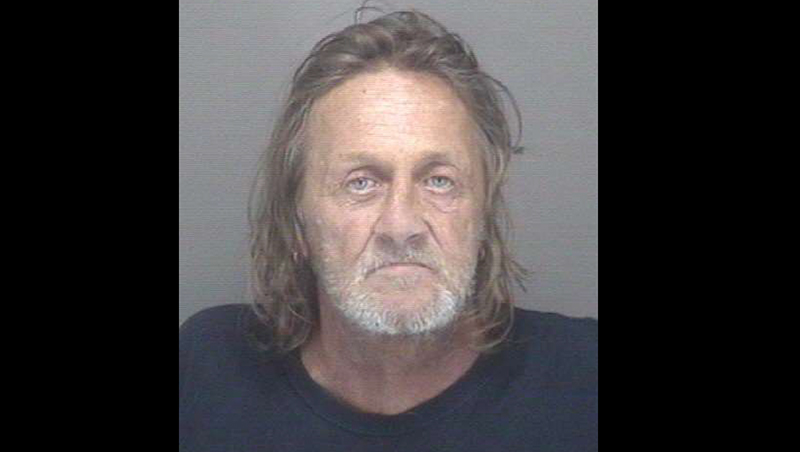 The Dare County Sheriff’s Office has reported the arrest of a Manns Harbor man for drug charges following a dispute.

According to an October 18 DCSO press release, on October 7, 2022 at around 9:30 p.m., deputies with the B-District responded to a dispute in progress in Manns Harbor.

“When the Deputies finished dealing with the dispute, they were made aware of Marijuana being inside the residence,” stated the release. “With the consent of the residents, Deputies were taken to the area where numerous bags of Marijuana, Marijuana Gummies, Marijuana Butter and Marijuana seeds were located and seized.”