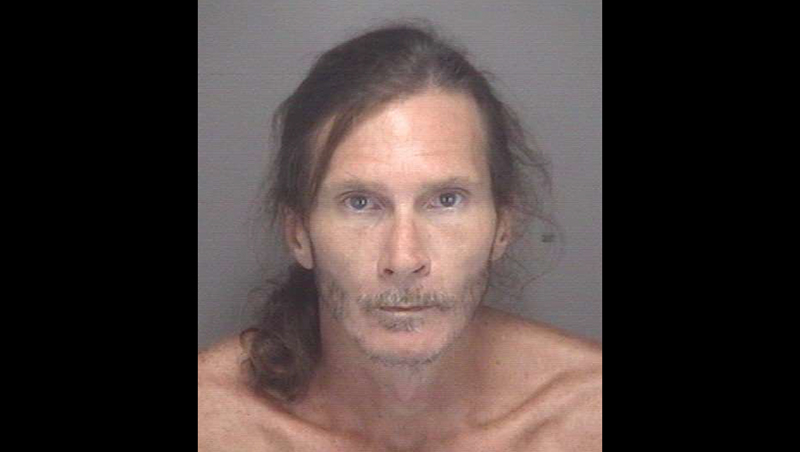 The Dare County Sheriff’s Office has reported the arrest of a Salvo man on financial card fraud and larceny.

According to an October 18 press release from DCSO, on October 13, 2022 at around 10:19 p.m., deputies working the C-District located and arrested Charles Edward Bragg, 45, of Salvo, for warrants for his arrest. He was served with a warrant for felony financial card fraud, misdemeanor larceny and cited for possession of a schedule III controlled substance, which was located upon arrest, stated DCSO.