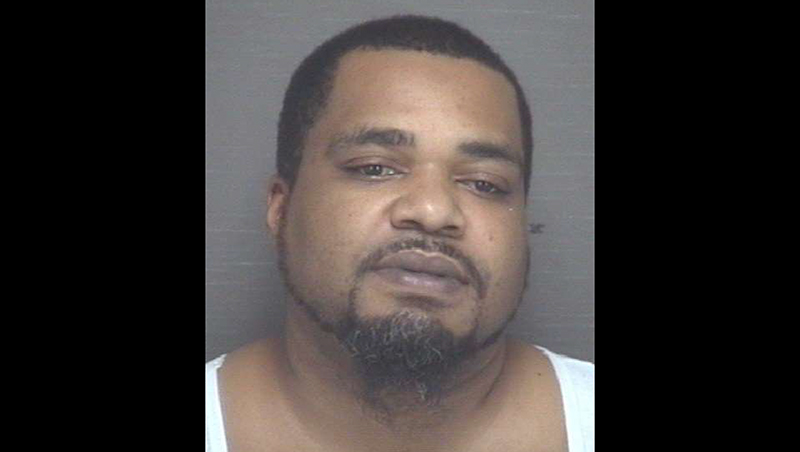 The Dare County Sheriff’s Office has reported that an Elizabeth City man was served with a warrant in connection with an overdose death in Manteo earlier this year.

According to a DCSO press release, on October 20, 2022, the Pasquotank County Sheriff’s Office served a warrant for arrest on Adrian Andre Humphrey, 38, of Elizabeth City, for felony death by distribution.

“Humphrey was already in custody in Albemarle District Jail when served,” stated the release. “This was a case the Dare County Narcotics Task Force worked on and obtained a warrant for Humphrey. The original case is from an overdose death on March 10, 2022, in Manteo, NC.”