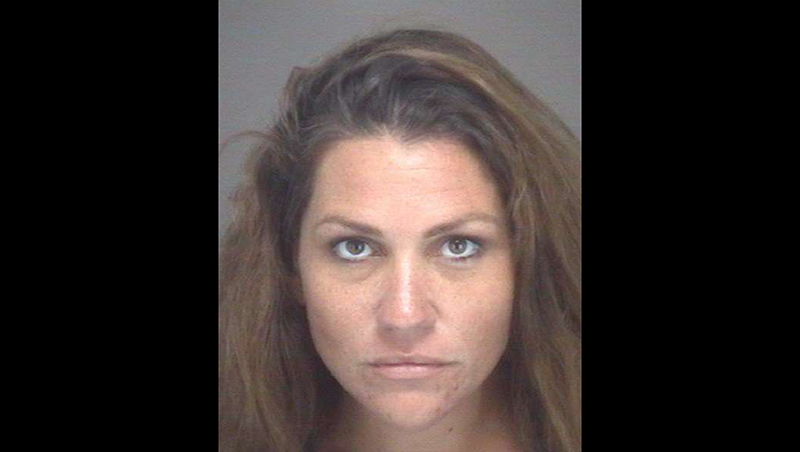 The Dare County Sheriff’s Office has reported that a Kill Devil Hills woman is facing a charge for possessing a controlled substance at Dare County Detention Center.

According to an October 24 DCSO press release, on October 16, 2022 at around 4:30 p.m., a DCSO deputy working the B-District was called to the Dare County Detention Center. “When the Deputy arrived, they were told that a controlled substance was located in an inmate’s personal property,” stated the release.

Kristen Marie Weatherly 32, of Kill Devil Hills, was charged with felony possession of a controlled substance on a jail facility and in custody on a $8,000 secure bond.