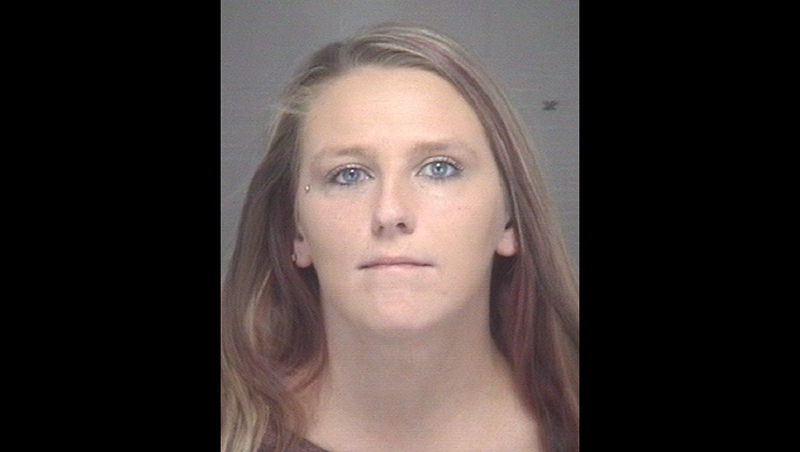 The Dare County Sheriff’s Office has reported the arrest of a Kitty Hawk woman on a heroin charge.

According to a DCSO press release, on October 20, 2022 at around 9:50 a.m., the Dare County Narcotics Task Force arrested Celia Nicole Davis, 31, of Kitty Hawk, for felony possession with the intent to manufacture, sell or deliver heroin.

“This arrest was from a case that had been worked earlier this year and a warrant obtained for the arrest of Davis,” stated the release. “Davis was released on a $30,000 secured bond. NC Probation and Parole assisted in this arrest.”