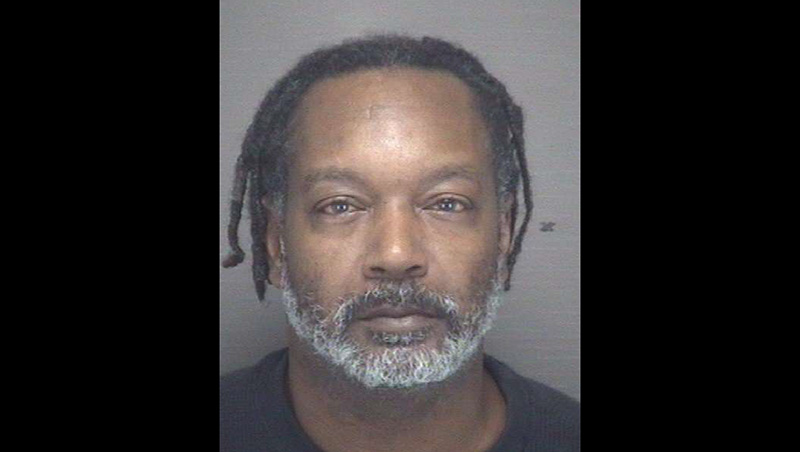 The Dare County Sheriff’s Office has reported the arrest of a Manteo man on for several drug-related charges.

According to a DCSO press release, on October 21, 2022 at around 3:40 a.m., the Dare County Narcotics Task Force arrested Holland Lamont Kee, 48, of Manteo, for four counts of possession with the intent to manufacture, sell or deliver cocaine, felony trafficking in cocaine, felony maintaining a dwelling for a controlled substance and felony possession with the intent to sell or deliver marijuana.

“This arrest was from a case worked earlier this year and warrants were obtained for Kee’s arrest,” noted the release.