Bicyclist dies in collision with van in Kill Devil Hills 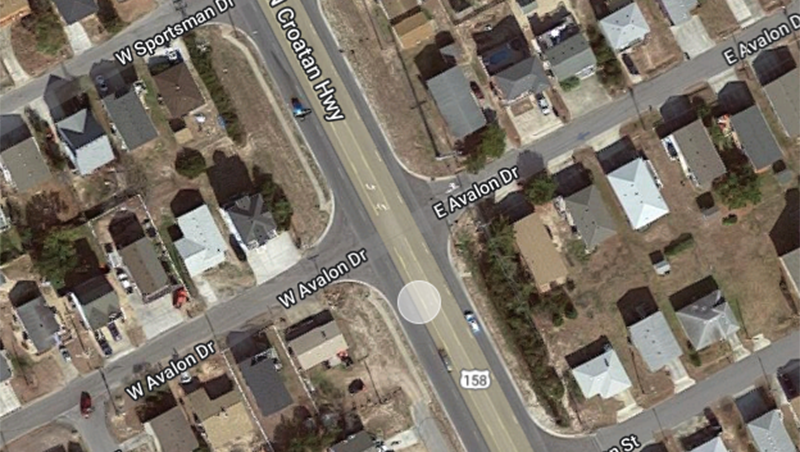 The Kill Devil Hills Police Department has reported a fatality involving a vehicle and a bicyclist.

According to a KDHPD press release, on October 31, 2022 at around 10:11 p.m., a 2005 Dodge Caravan was traveling north on U.S. 158 in the inside travel lane with the driver – a Southern Shores man – as the sole occupant of the vehicle. At the same time, a Trek bicycle ridden by Adam Alexander Simon, 27, of Kill Devil Hills, was crossing U.S. 158 at Avalon Drive going from west to east.

“Roadway evidence and driver statements obtained at the scene indicate that the Dodge Caravan collided with the bicycle with the left front of the vehicle,” stated the release. “The driver stopped and called 911 for help.”

Lifesaving measures were unsuccessful and Simon was pronounced dead at the scene. During the investigation, the driver of the van showed no signs of impairment, according to KDHPD. No charges are pending against the driver.

It was noted by KDHPD that the incident was not related to Halloween or trick-or-treating, nor was a child involved.

Any witnesses who may have left the scene before being interviewed are asked to contact the Kill Devil Hills Police Department at 252-449-5337.