Search in progress for man who fled from Maple Detention Center 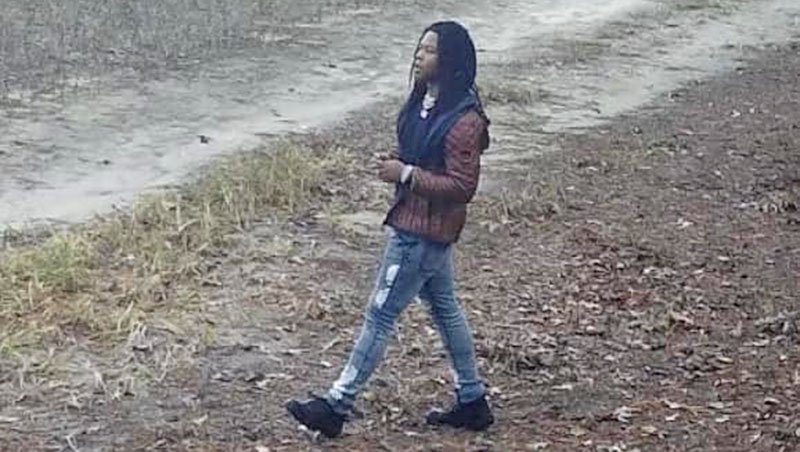 The Currituck County Sheriff’s Office announced early Tuesday afternoon, November 1, that a search is in progress for a man who fled from custody.

According to CCSO, at around 11:10 a.m. Tuesday, Corey Tyrick Smith, of Elizabeth City, with a warrant for failure to appear on felony larceny out of Pasquotank County, was in the booking area of the Maple Detention Center. While in the process of getting a magistrate order for the warrant, Smith “fled out the door into the wood line by the Maple Detention Center,” stated CCSO.

Smith is described as a 22-year-old black man last seen wearing the clothing shown in the accompanying photograph. CCSO states Smith is handcuffed and last known not to be armed.

Several law enforcement officers and a K-9 unit are searching around the Maple area. Those with any information on the matter are asked to contact Currituck Communications at 252-453-3633 or 911.