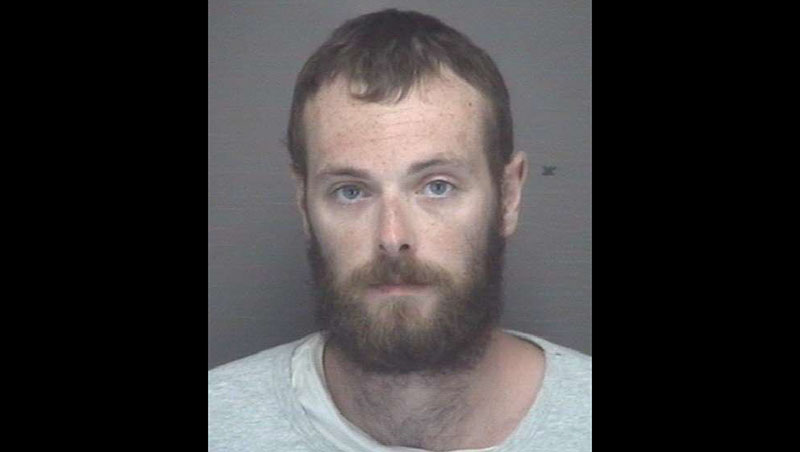 The Dare County Sheriff’s Office has reported the arrest of a Salvo man on a drug charge after a traffic stop.

According to a DCSO press release, on October 21, 2022 at around 8 p.m., a DCSO deputy working the C-District conducted a traffic stop in the area of Salvo.

“When the Deputy approached the vehicle they could see drug paraphernalia and an open container of alcohol,” stated the release. “A search of the vehicle was done and an amount of Cocaine was located and seized.”

Josh William Lochrie, 25, of Salvo, was arrested for felony possession of cocaine and released on a $5,000 secured bond.