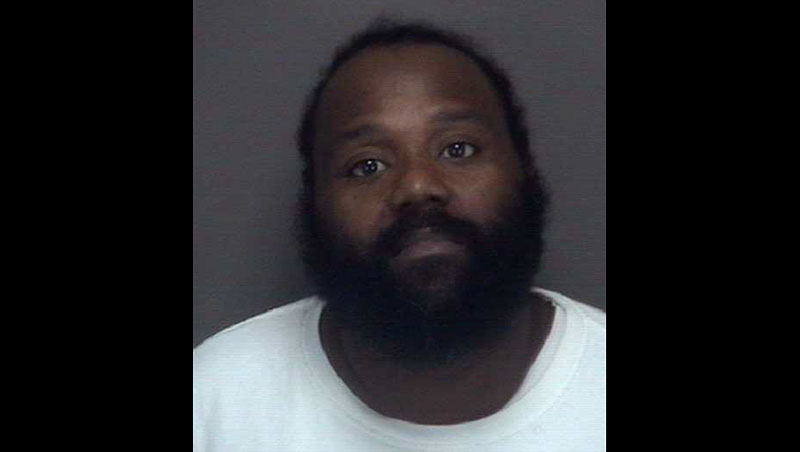 The Dare County Sheriff’s Office has reported the arrest of a Portsmouth, Va. man on drug charges.

According to a DCSO press release, on October 28, 2022 at approximately 5 p.m., the Dare County Narcotics Task Force was working an investigation involving a person believed to be coming in from Virginia selling illegal narcotics in and around the Shell Road area of Salvo.

“During the investigation a search [warrant] was obtained for a residence in the 27000 block of Shell Rd, Salvo, NC,” stated the release. “Upon the execution of the search warrant an amount of Crack Cocaine, Powder Cocaine, Buprenorphine Sublingual and US Currency were located and seized.”