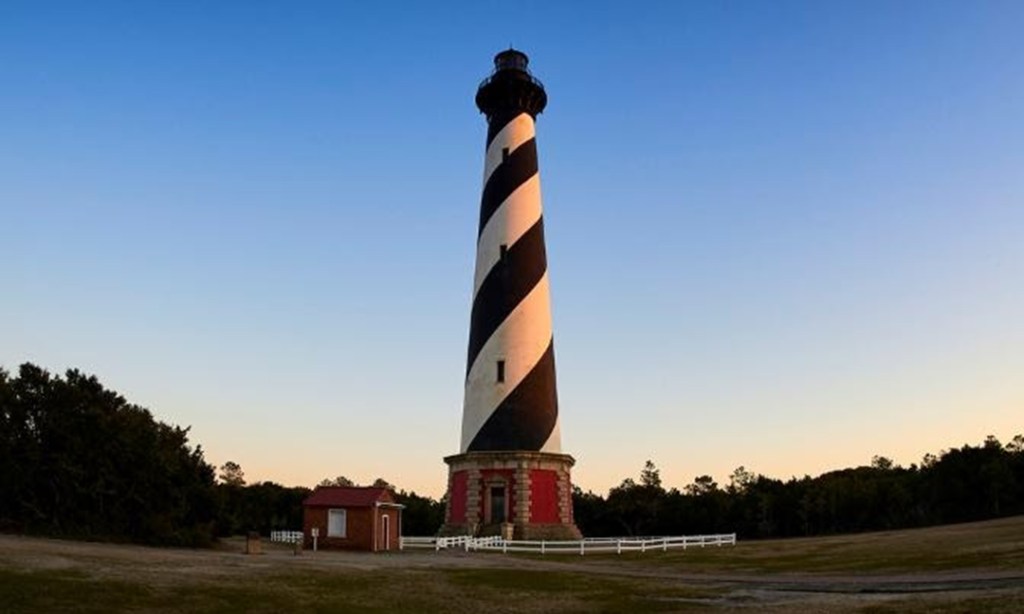 After evaluating three alternatives, the NPS selected and approved Alternative C: Circulation Enhanced and Lens Replicated. Under the approved alternative, the following actions will be taken inside and outside the Cape Hatteras Lighthouse during the project:

To view the EA, FONSI and full list of approved actions, visit parkplanning.nps.gov/caha_lighthouse.