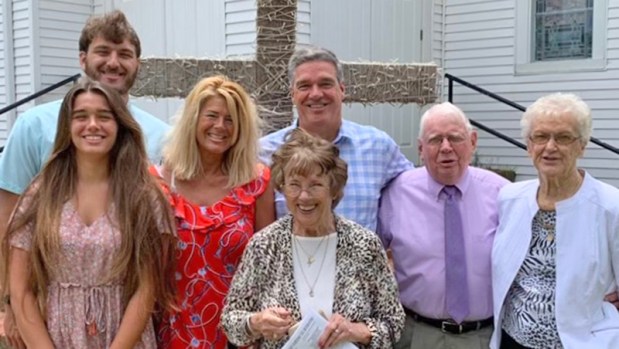 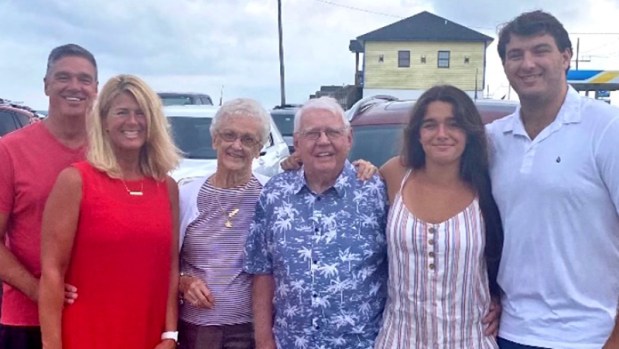 “I’m blessed,” Basnight said in an interview with The Coastland Times. “I wanted this timeline to go much quicker. I wanted to be in this position years ago, but that wasn’t God’s plan. I needed to learn, and he put me in positions to learn. He taught me hard lessons and all of that has led me full circle. I am forever grateful.”

From a young age, the superintendent was immersed in all things education. Long before the thought of becoming an educator crossed his mind, Basnight’s family was very much involved in the school system: his grandmother worked in the cafeteria, his granddaddy was a custodian, his great uncle worked in the maintenance department, some of his aunts were teachers, his mother was a kindergarten teaching assistant, his uncle was the principal at Manteo Elementary School for years and, of course, his father Stephen Basnight Jr. was a teacher, coach and the superintendent of Dare County Schools – a position he held for 10 years.

At the age of four, Basnight was already on the basketball court sporting a mascot uniform for Manteo High School, where his father taught and coached. “I grew up in the gym with dad,” he shared, “and I grew up around schools, whether it was sports or teaching.”

As Basnight’s father progressed in education, so did he. After graduating from East Carolina University with his undergrad in 1985, Basnight came back to Roanoke Island to coach football. He then was hired as a social studies teacher at Manteo High School, while coaching both the basketball and football team. In 1995, he was promoted to head coach of the MHS football team and worked with his wife, Ashley Basnight, coaching the girls tennis team.

Ashley Basnight is now the career development coordinator at First Flight. It’s no surprise that working in education has always been a family affair. “Either I have worked in, my wife has worked in or my kids have been in eight of the 11 schools in Dare County,” the superintendent shared.

Steve Basnight never wanted to leave the classroom. At one point, he had taught every student that came through Manteo High School, as U.S. history was required for graduation at the time. With 20 years of teaching accrued, Basnight was offered a district administration intern position at central office around 2000. Upon accepting, he shared that he was reluctant to make the move away from the classroom. “I felt like I was good for kids and I could help kids and I didn’t want to get far away from them.” However, the educator came to find a love for his new job, because he was still in schools daily.

Basnight finished his masters in administration, served as the assistant principal at First Flight Middle School, interim principal at Cape Hatteras Secondary School of Coastal Studies, curriculum coordinator for the district and principal of Dare County’s alternative school in the eight years that followed. “I really absorbed everything during that time,” he shared.

Moving away from the classroom taught Basnight about the other side of education, while reminding him how his father handled his time in central office. “If I’ve learned anything from my dad, it was that dad could listen to anybody. A lot of the time he would say, ‘People need to be heard. And if they feel like they’re not being heard, they feel frustrated.’ He taught me that everybody has a point. That always stuck … I was reluctant to go into administration, but he was always very encouraging. He told me I’d be fine.”

Basnight went on to become principal of J.P. Knapp Early College, where he sought growth, pushing the boundaries wide open to allow for different teaching styles while admiring the standards that were in place and working. His motto was, and still is, “Is that what is best for students?” Encouraging an innovative mindset, the educator opened the door to involve people in the conversations about what good education is all about: personalized learning.

J.P. Knapp was named a School of Innovation and Excellence by North Carolina New School and Basnight was named District Principal of the Year twice. His time and experience at the early college served him well as he made the transition from principal to superintendent of Hyde County Schools in 2018.

“When I got to Hyde, everything we did was revolved around that question of what is best for students,” Basnight shared. “If everything you do is tied to that statement, whether it’s school improvement plans, or district goals or what’s going on in a classroom … it takes people out of their ‘I think’ and puts them in position to make a decision for class, for each kid.”

Basnight’s time in Hyde was rewarding but very challenging. When Hurricane Dorian hit in the fall of 2019, the superintendent immediately went to Ocracoke where he spent 22 days working to help the community back on its feet and get students back in school. As soon as things were starting to return to normal, the pandemic hit in March of 2020, shutting schools down entirely.

Luckily, Basnight had tapped into a world where students could complete assignments virtually while serving at J.P. Knapp, where Chromebooks were provided and online learning was in place for weather-related makeup days. “It worked wonderfully,” he said of Knapp. Utilizing this knowledge, Hyde County Schools used the pre-proposed remote learning framework and ran with it. Basnight sought funding for increased broadband in the county. And he came to find that virtual learning works really well for some students.

“It gives us another tool in our toolbox and allows teacher to diversify what they are doing, differentiate between students and classes. There was a lot learning on the fly. My goal is to acknowledge what we went through and see what we can learn from it to make us better.”

The superintendent expressed how genuinely elated he is for this next chapter. “I’m so excited to be where we are, doing what we’re doing. I’ve spent a lot of years in Dare County as an educator. I loved my time in Currituck at J.P. Knapp, I loved my time in Hyde and will forever be grateful to them for giving me a chance, but I want to bring all those lessons I’ve learned to the children in Dare County. To my child who is still in Dare County Schools.”

Basnight shared his desire for the Dare County community’s involvement: “Dare County needs to be involved. Nobody that lives here wants nothing to do with us. That’s a wealth of information to be able to incorporate that into the process, always keeping what is best for students at the forefront of what we do. But bring in those resources and knowledge that this community possesses, and to bring that into our schools …I don’t see how we can’t be the leading system anywhere.”

He added, “When parents get up in the morning and send their children to school, I want them to know they are going to be okay and we’re going to do the best that we can for that child every day. That matters to me. This is more than a job to me, this is my home, my heritage, my family. This is what has mattered to me my whole life. Sure, I want to be a successful superintendent, but I want our students and our teachers and our families and our communities to be proud of their schools.” 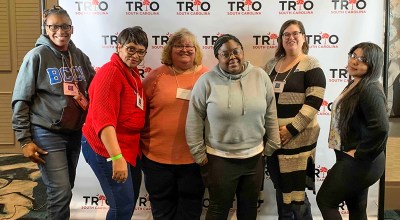 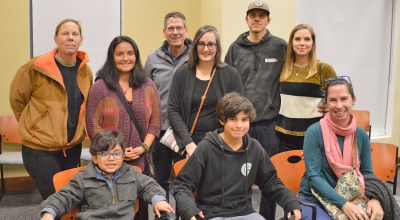