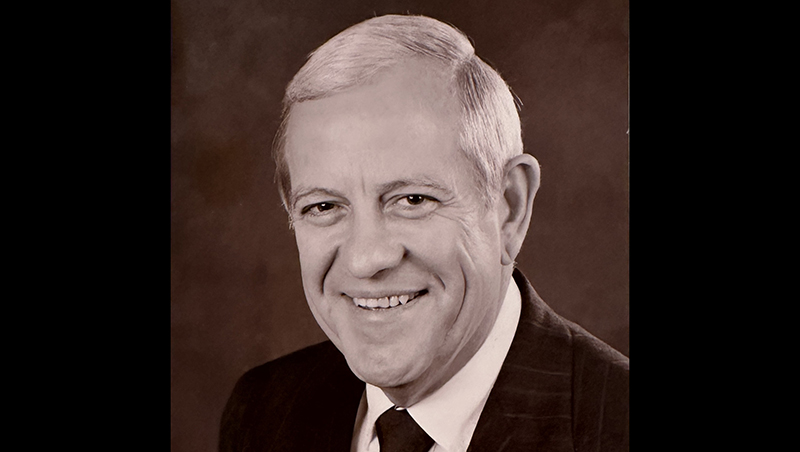 He joined Bob Scott Campaign for Governor in 1967 and worked full time until Governor Scott took office in 1969. He served on the Inaugural Committee and served as Director of Local Affairs three years and then as 1st Secretary of North Carolina Department of Commerce and stayed until the end of Bob Scott’s term as Governor.

He moved to Manteo, North Carolina and opened a law practice and practiced law for 25 years until retirement at the end of 1997. He was with the law firm of Aldridge and Seawell.

He joined the Manteo Lions Club and served as President and received Lion of the Year award also served as District Chairman of White Cane and State Chairman of Eye and Human Tissue Bank. He was also a member of Manteo Masonic Lodge for 44 years.

Irvin truly enjoyed clamming in Oregon Inlet and went quite often and gave his friends all the clams they wanted. After retirement, he traveled by motorhome throughout the United States with his wife, Mary, and Maltese dog. He also had a great passion for the University of North Carolina at Chapel Hill and enjoyed tailgating with his wonderful ‘Carolina friends’ – lots of good memories on those occasions.

A memorial service will be held on Tuesday, December 13, 2022, at 2 p.m. at Wrightsville United Methodist Church, 4 Live Oak Drive, Wrightsville Beach, North Carolina. A reception will follow in the Fellowship Hall.

Condolences may be expressed online at www.quinnmcgowen.com.