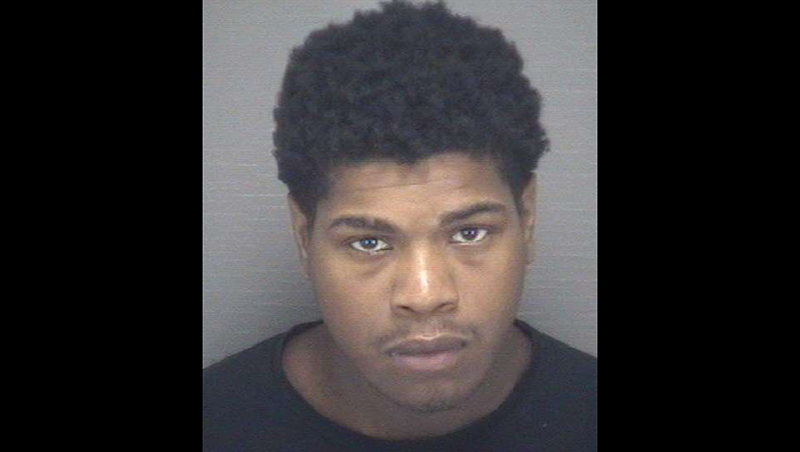 The Dare County Sheriff’s Office has reported that a man is facing charges and another individual had juvenile petitions taken out for drug and firearm offenses following a Manteo traffic stop.

According to a DCSO press release, on December 5, 2022 at approximately 1:03 p.m., Sheriff Doug Doughtie attempted to pull over a vehicle for speeding on Hwy 64 coming towards Manteo from the Pirate’s Cove area. “The vehicle failed to yield to the blue lights and siren and turned into Manteo where other Sheriff’s Office Deputies were able to assist in getting the vehicle stopped in front of the Christmas Shop,” stated the release. “Two individuals were detained, and a search was conducted. During the search two handguns, an amount of Cocaine and US Currency were located and seized.”