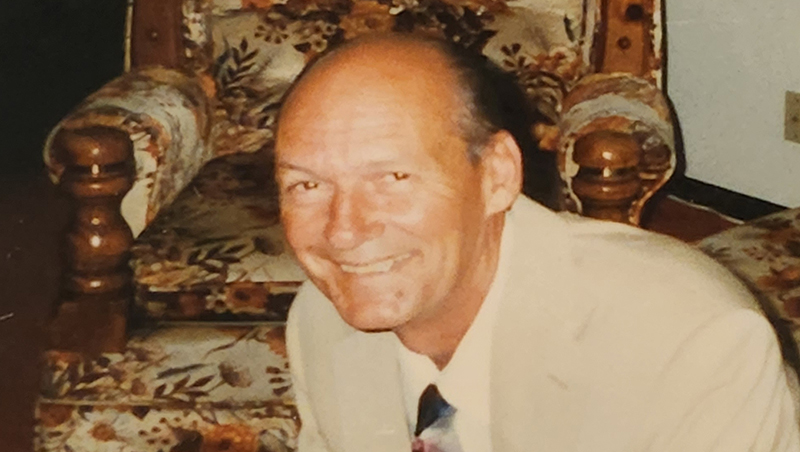 Donald Wayne Jester, 75, left this world December 11, 2022 at home in Point Harbor, NC. His magical life began February 25, 1947 in Pocatello, Idaho – and what a life he had! Don often spoke of the times spent with his dad, Gene, fly fishing on the Snake River. Besides his father, Don was predeceased by his mother, Vera, and his brother, Gary.

Don loved his motorcycle and especially enjoyed long rides in Palm Desert, California.  There, he was a popular chef, creating meals for several local eateries. Don also had a soft spot for animals – he loved his dogs and most recently, his cats.

Don lived the past 23 years of his life happily with his loving companion Lisa, on the Outer Banks of North Carolina. Don worked for the Gladdens for years as the primary caretaker of the Blue Heron Motel in Nags Head.

In addition to Lisa, Don is survived by his four daughters Tonya, Sonya, and Christina, all of Palm Springs, California, and Marisa of Wyoming; and his sister, Trena Shepard of Idaho.