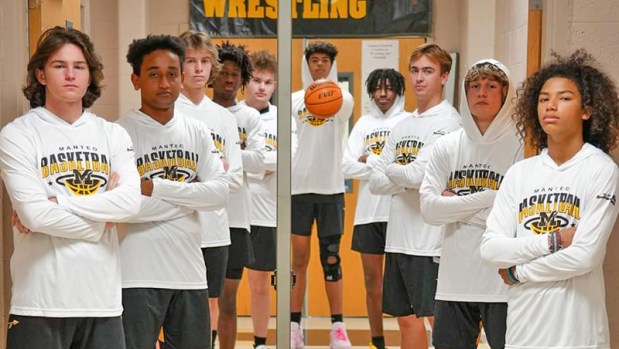 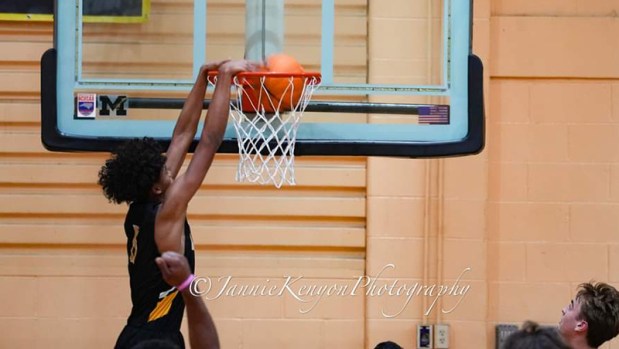 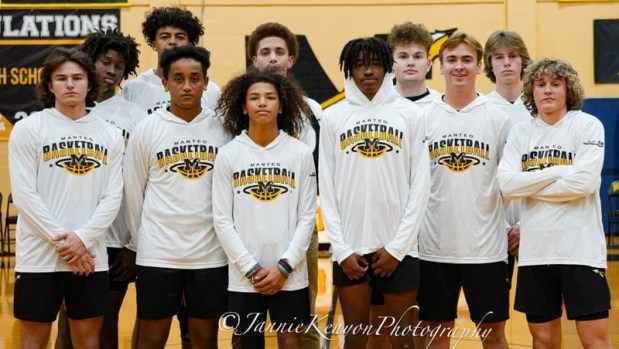 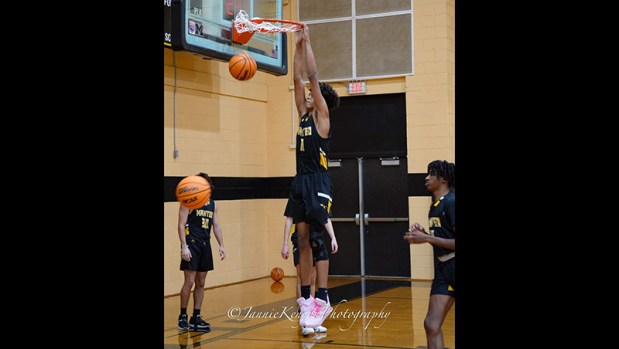 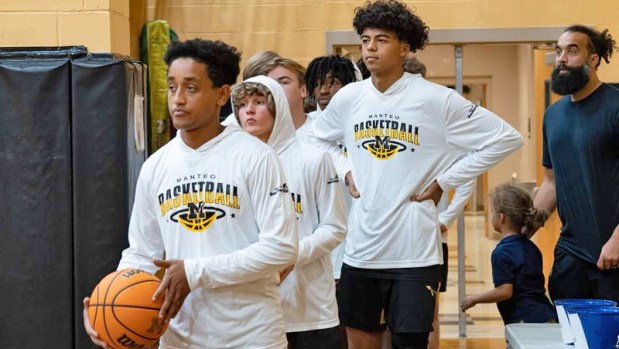 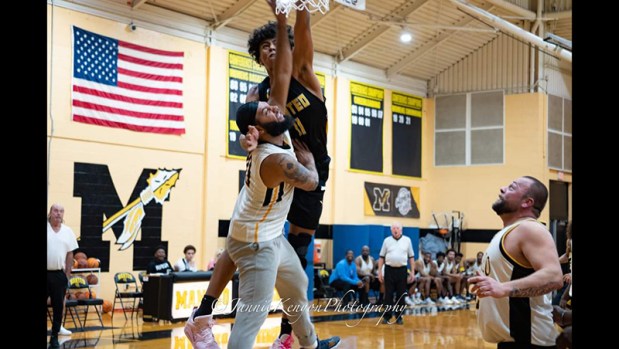 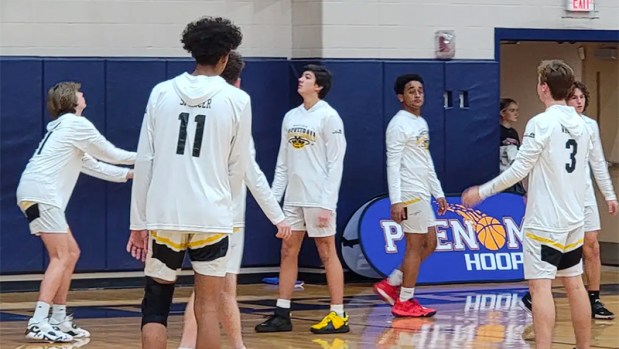 The Manteo High School varsity basketball team ended the week of December 9 with two wins, which put them 5-0 for the season.

The Redskins had their closest matchup thus far at Gatesville vs. Gates County on December 6. The Redskins were down by one point at halftime – the first time they had been down at halftime this season. Manteo came back and pulled out a three-point victory after a very tough game in a very hostile environment, noted Redskins Coach Eric Pruitt.

Senior Ayden Griffin led the team in scoring with 11 points. Da’Shay Brickhouse came off the bench scoring eight points, shot four for four from the field and pulled down four critical rebounds.

Manteo’s second game of the week saw them facing Hatteras on December 8 and ended with another Redskins victory, this time 76-52.

It was a true team effort with all players scoring and contributing against a feisty Hatteras team that has improved drastically since the first match-up between the teams, noted Pruitt. “Hats off to the Hatteras coaches!”

Coach Tim Charity predicted his Redskins will be tested this week with two conference games, both played at home. The Redskins faced Edenton on Tuesday, December 13 and on Thursday, December 15 they will play First Flight.

The Redskins will finish the 2022 year out by playing in a Christmas tournament in Washington County on December 21 and 22.