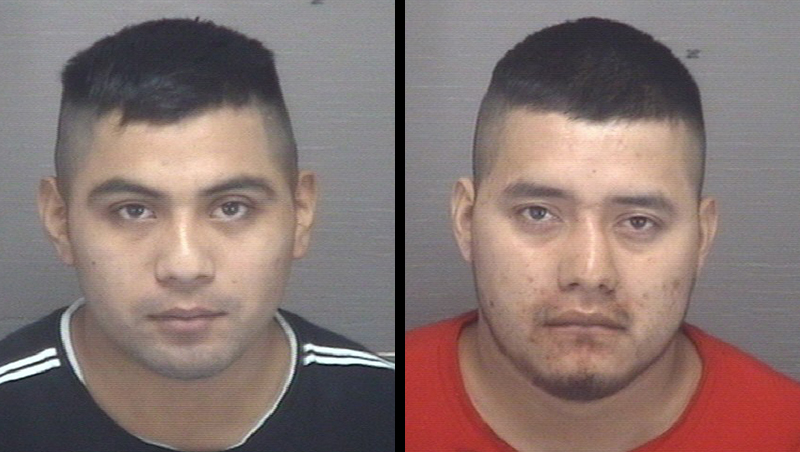 According to the Highway Patrol, Silvero Lopez, 22, of Manteo, was driving a 1998 Toyota Forerunner going north, moved into the southbound lane and struck a 2021 Nissan SUV rental head on. The SUV was driven by Daniel Turney, of Seattle, Wash.

Lopez drove into the parking lot at Duck Thru and through a bay in the adjacent car wash. Lopez struck a 2007 Nissan pick-up truck, owned by James Petersen. Lopez’s Forerunner ended up stuck on top of a car wash vacuum on a two-foot pedestal.

The sheriff’s deputies charged the passenger Jesus Lopez, 26, with resist, delay and obstruct and leaving the scene as a passenger. Bond was set at $5,000. He was transported to The Outer Banks Hospital by a Dare County Emergency Medical Services team at the scene. The driver was checked at the accident scene.

Assisting with the search was Manteo Police Department’s canine.