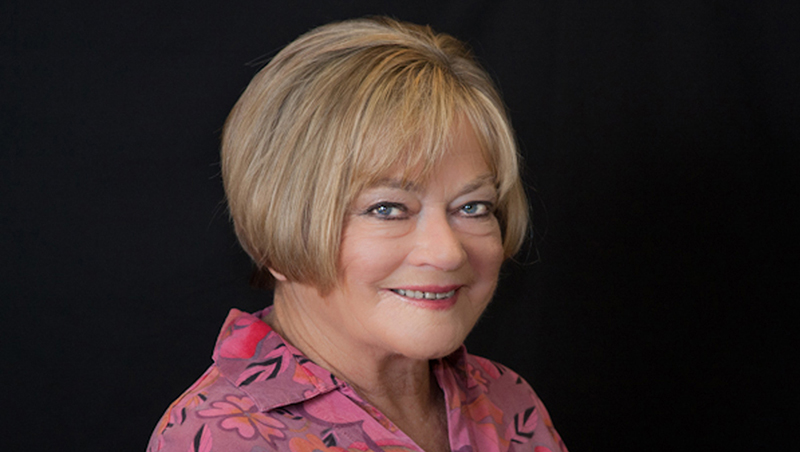 The Island Free Press (IFP) has announced that the Irene Nolan Memorial Scholarship Fund, started through the Outer Banks Community Foundation, was a huge success in its inaugural year.

The scholarship fund is close to its first goal of $25,000, but it needs the community’s help to reach this milestone before the year’s end so that the first 2023 Irene Nolan Memorial Scholarship recipient will be selected for a potential four-year award.

The Irene Nolan Memorial Scholarship Fund has been a dream for everyone at the Island Free Press since Nolan’s death in 2017. Nolan co-founded IFP in 2007.

“Irene was many things her Hatteras Island community, including a mentor, a friend, and an icon, and she was considered the voice of the islands during her decades of work as a local journalist and editor,” stated an IFP press release. “As such, it was only fitting to start a scholarship in her name for Hatteras and Ocracoke Island students pursuing English-related degrees.”

The fund, like most other Community Foundation scholarship funds, will offer up to four years of scholarship funding to each student recipient. Additionally, the fund is endowed, meaning that the bulk of its assets will remain invested and only 5% of its earnings will be spent each year so the fund will be a perpetual source of scholarships for Hatteras Island and Ocracoke Island students.

Contributions to the Irene Nolan Memorial Scholarship Fund may be made by sending a check to the Outer Banks Community Foundation, 13 Skyline Road, Southern Shores, NC, 27949 with the fund name in the memo line or by making a contribution online at obcf.org/donate-now and selecting the fund from the searchable funds list.

“Everyone at the IFP is excited about this scholarship and the community’s unwavering support, and look forward to watching the Irene Nolan Memorial Scholarship Fund grow and help more and more students through the coming years,” stated the release.