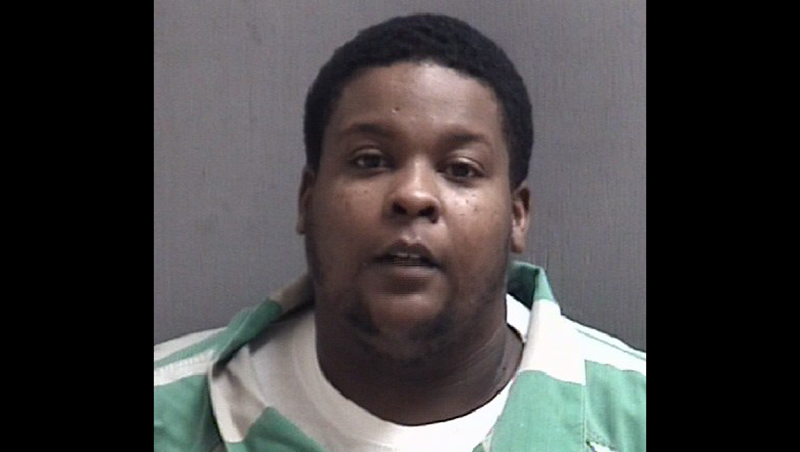 “The investigation revealed that ADJ Officer Jeffrey Haughton II of Roper, North Carolina was involved in a drug distribution conspiracy at ADJ. Haughton was using his position as an officer to sneak contraband and controlled substances inside of the jail,” stated the release. “Once Haughton got the items inside he was scheduled to give it to his point of contact (an inmate) so it could be sold inside of the facility.”

Haughton was arrested and charged with possession with intent to distribute marijuana, possession of a controlled substance on a prison facility, obtaining property by false pretense (charges on an outstanding warrant) and financial card fraud (charges on an outstanding warrant). According to the release, he was confined at Albemarle District Jail under a $22,000 secured bond.

According to ADJ administration, Haughton, 33, had been employed since October 14, 2022 as a detention officer and had been on probationary status.

“As the investigation continues, Haughton and other conspirators are likely to face more charges,” stated the release.