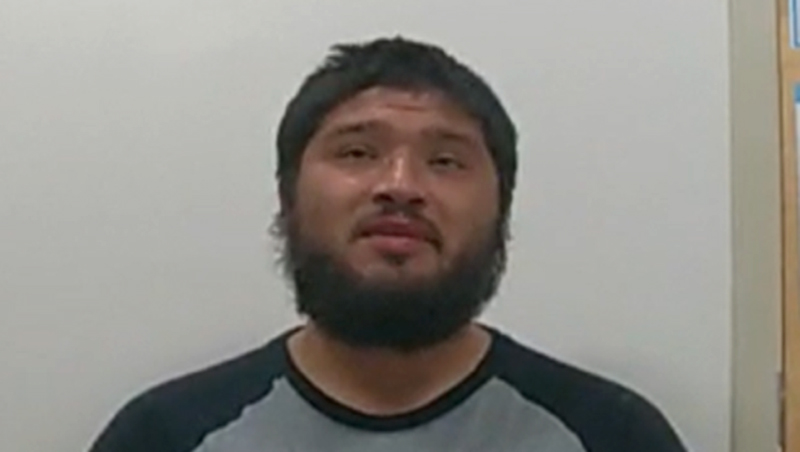 The Elizabeth City Police Department has reported that on December 13, 2022, detectives extradited Tommy Lee Montez, 23, of Elizabeth City, back from Henrico County, Va. Montez was processed for second degree murder and felony child abuse serious bodily injury at the magistrate office and transported to Albemarle District Jail with no bond. His court appearance was set for December 15, 2022 at Pasquotank County District Court.

ECPD reports this is an active, ongoing investigation and anyone with additional information pertaining to this incident is urged to contact the Elizabeth City Police Department at 252-335-4321 or the Crime Line at 252-335-5555. “All information received will remain anonymous and strictly confidential,” states ECPD.