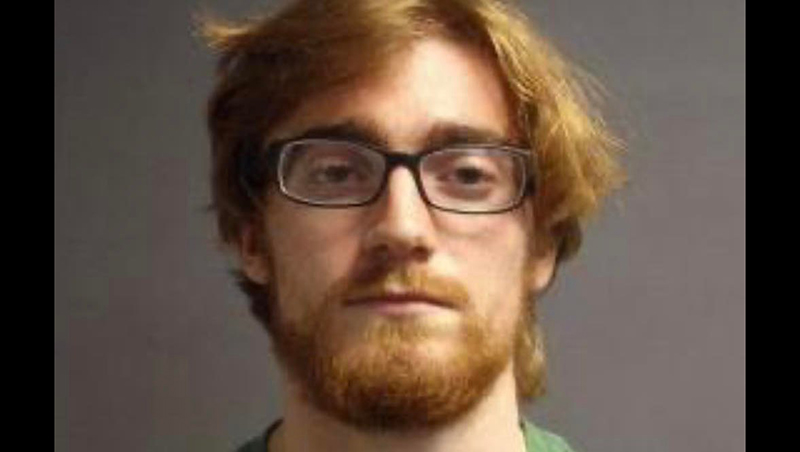 The Currituck County Sheriff’s Office has reported that on December 15, 2022 at around 2:30 p.m. a call was received about a careless and reckless driver heading into North Carolina from the Virginia state line.

“A traffic patrol unit spotted the described vehicle on Hwy 168 and tried to initiate a traffic stop in Moyock. The driver, Anthony Sulewski 20, failed to yield to lights and siren and a pursuit ensued,” stated CCSO. “The initial unit was backed up by the patrol Sergeant and multiple other units while heading down NC34. Stop sticks were successfully deployed on suspect vehicle and the pursuit continued onto Indian Town Rd. Deputies blocked off both sides as Anthony drove into a field. The driver was apprehended after a short refusal to exit the vehicle.”

Sulewski was arrested on charges of flee/elude arrest, failure to heed to lights and siren, reckless driving to endanger, left of center, injury to property and resisting public officer. Bond was set at $10,000 secured.

“We would also like to thank the Camden County Sheriff’s Office after being informed on the location and possible entry into their county and NCSHP for the quick response as readily available back up units,” stated CCSO.