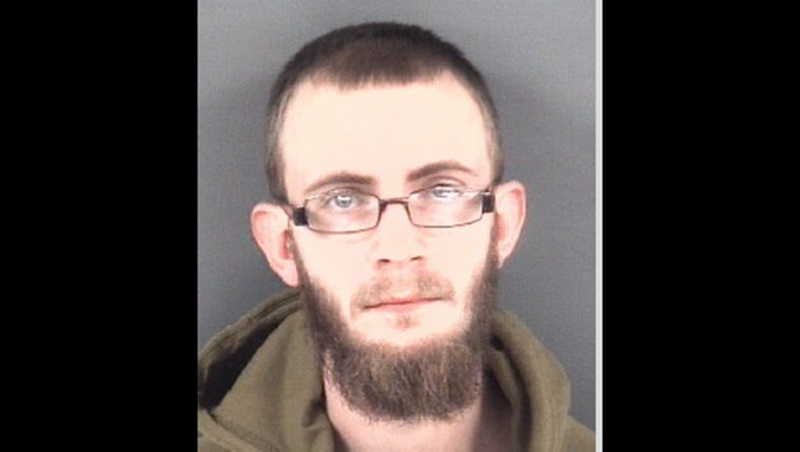 A North Carolina sheriff’s deputy was killed in a hit-and-run crash while investigating a robbery early Friday morning, officials said.

Deputies with the Cumberland County Sheriff’s Office were investigating a robbery at a Fayetteville business when the crash occurred, the sheriff’s office said in a news release. As deputies returned from a canine track, one was hit by a vehicle as he was walking, officials said. The driver of the vehicle left the scene, but was found nearby. 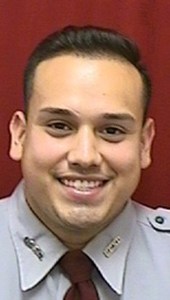 The injured deputy was taken to a hospital, where he died, officials said. Officials identified the deputy who was killed as Deputy Oscar Yovani Bolanos-Anavisca Jr., 23. Bolanos-Anavisca started his career with the sheriff’s office in November 2020. He was assigned to the “C” platoon and previously served as a school resource officer at Hope Mills Middle School.

According to information from the Cumberland County Sheriff’s Office, Nicholas Terlizzi, 24, of Linden, was arrested and charged with felony death by vehicle, felony hit and run, driving while impaired, reckless driving to endanger, driving while license revoked, no liability insurance, revoked tag, driving motor vehicle with no registration and failing to stop for a steady red light. Initially arrested and assigned a $1 million bond, after his first appearance, it was upgraded to no bond.