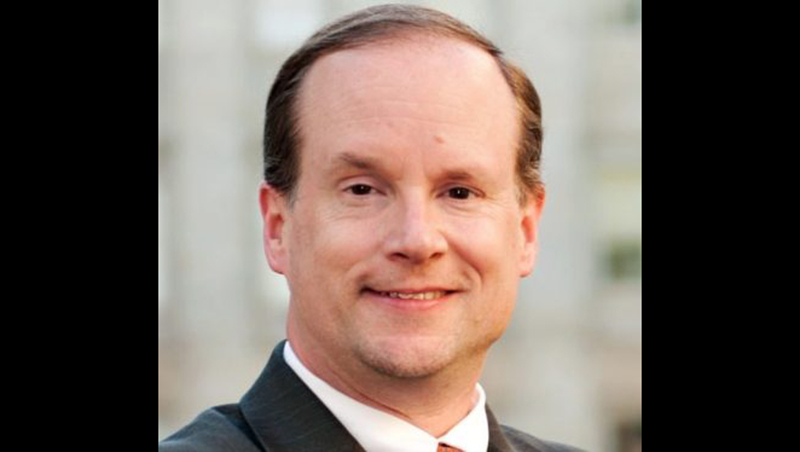 How is the North Carolina Republican Party doing? The answer is 58.

No, I haven’t come up with the #ncpol equivalent of The Hitchhiker’s Guide to the Galaxy. In that famous science-fiction satire, the protagonist learns there is an “Ultimate Question of Life, the Universe, and Everything” — and its answer is 42. But the question itself is never revealed, and indeed it’s suggested that if both the question and answer were known simultaneously, the universe would cease to exist.

In the aftermath of our contentious 2022 midterms, some frustrated activists and exhausted voters might welcome a similar fate for North Carolina’s political universe. That’s not how things work, though. Political actors have already turned their attention to 2024. Candidates are signaling their intentions. Campaign teams are forming. Dollars are flowing.

The meaning of my initial question and its numerical answer is easy to explain. Some years ago, when my professional responsibilities required much more frequent analysis of political trends, I devised a North Carolina Election Index. It tracks the comparative performance of state Democrats and Republicans from 1950 to today.

These choices are certainly debatable. Some might question, for example, whether I confer enough significance on the office of governor. In North Carolina’s constitutional framework, however, our executive branch is purposefully weak: divided among 10 independently elected offices and checked by a far-more-powerful legislative branch. I think the index reflects that reality.

Now let me explain the number 58. That’s the North Carolina Election Index score after the 2022 elections, on a scale of 0 to 100 with the former signifying no Republican strength and the latter complete dominance. (You could flip the axis and measure Democratic strength with the same values, of course.)

Back in the 1950s, the Republicans’ index score was consistently in the single digits. Democrats won all statewide offices and nearly all legislative and congressional seats. In only a few piedmont and mountain counties was the GOP truly competitive. That began to change in the 1960s and 1970s, in part because of the influx of new residents from traditionally Republican states in the northeast and midwest and in part because of conservative Democrats switching their allegiances and, eventually, their registrations.

Still, at late as 1982, the GOP index score was only 23. Two years later, Ronald Reagan was reelected with 62% of the vote in North Carolina, Jesse Helms was reelected to the U.S. Senate, Congressman Jim Martin was elected governor, and Republicans made sizable gains in congressional, legislative, and local offices. As a result, the party’s score shot up to 43 in 1984. That was also the Republican score a decade later, in 1994, when a red tide gave the GOP majorities in Congress for the first time since the 1950s and in the North Carolina House for the first time since Reconstruction.

Decades ago, then, our state had become truly competitive in fall elections. (Even during its one-party days, different Democratic factions competed fiercely in spring primaries.) Nevertheless, it wasn’t until 2012 that Republicans overtook Democrats in my election index. Their high-water mark was a 67 in 2014. Democrats rebounded a bit after that, notably defeating Pat McCrory for governor in 2016 and winning majorities on the supreme court for several cycles.

North Carolina remains a highly competitive state — albeit with a reddish tint. For the GOP to achieve a new record in 2024, it will likely need to win the governor’s race. I’m not pinning a number to that possibility just yet.