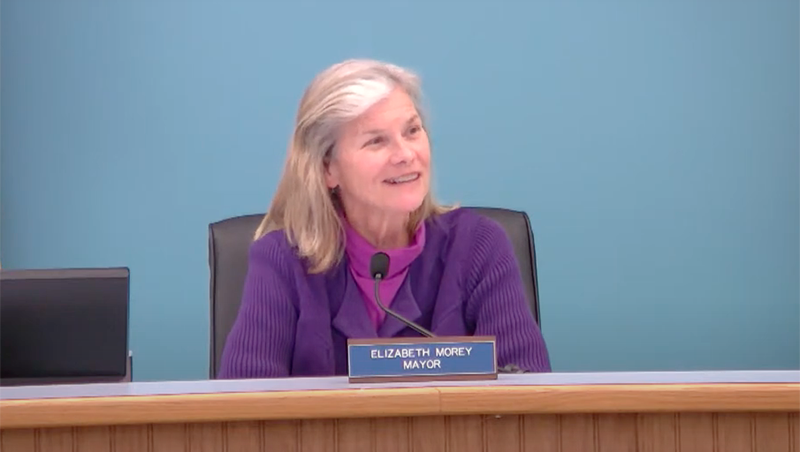 With the completion of the beach nourishment project, Southern Shores residents and town staff are questioning whether they received the full amount of sand they paid for.

Debbie Newberry, who said she wasn’t originally supportive of beach nourishment but has complied with council decisions and subsequent taxes, is wondering if the northern beaches received the sand they were contracted to receive.

“My biggest concern is that we paid for this and I want to make sure that the entire town or the entire beach gets what they deserve sand-wise. It doesn’t seem like that has occurred to this point so I’m hoping it will,” she said to council members at the December 6 meeting.

Town manager Cliff Ogburn explained that “there are a lot of moving pieces” and various contractors associated with beach nourishment, but he said “I want to promise you that I’m going to do everything I can to make sure we get what we should have gotten and that there’s a remedy to this.”

Ogburn is working with Dare County, which coordinates beach nourishment collectively for four Outer Banks towns to find answers. “I understand completely the accountability that the town has to the taxpayers and to those in the MSD (municipal service districts) … we’ve we got some work to do and we’re going to do it,” Ogburn said.

Also related to beach nourishment, resident Tom Peabody, who lives on Sixth Avenue, spoke to council members to request an exclusion request from beach nourishment taxes. Citing a 2017 beach vulnerability and erosion engineering study by APTIM that allegedly called for no beach nourishment above Third Avenue, Peabody said “council paid extra in 2021 for APTIM to rewrite their report to add the third goal and call for nourishing the beach north of Third Avenue.”

Peabody claimed that beach nourishment wasn’t needed north of Third Avenue, but that the town decided to nourish the beach anyway, and apply the MSD-2 tax. Now, it appears Weeks Marine ended up placing less sand in the northern beaches than was contracted.

Peabody continued: “I contend that council now presides over a mess that they alone created. There is no need and no benefit or very little for pumping sand above Third Avenue. I’ve walked the beach I’ve seen how little sand is out there I’ve seen how wide the beach is down at the bottom of the beach down near the Kitty Hawk Pier. So again, an incredibly unfair MSD-2. My contention is council has the duty to rewrite MSDs to redraw MSD-2 to tax where the sand actually went. Tax the people that had the need and got the benefit. Don’t [tax the people] here in MSD-2 that got nothing out of this deal.”

The December 16 Southern Shores community email newsletter stated, “The Town continues to work diligently with Dare County, Coastal Protection Engineering and Weeks Marine to resolve beach nourishment issues on the northern end of Southern Shores … We are optimistic that an acceptable resolution will be reached by year’s end and will communicate that resolution to you promptly.”

In other news, council chose Kimley-Horn to replace the Juniper Trinity Culvert. The town manager will work with the company to negotiate a contract to bring back to the council for approval.

Deputy planning director Wes Haskins said the Rack Room Shoes and Marshall’s construction is progressing well at The Marketplace. The slab was finished for both stores and construction crews are still working in the parking lot to put down several sections of the permeable pavement pavers.