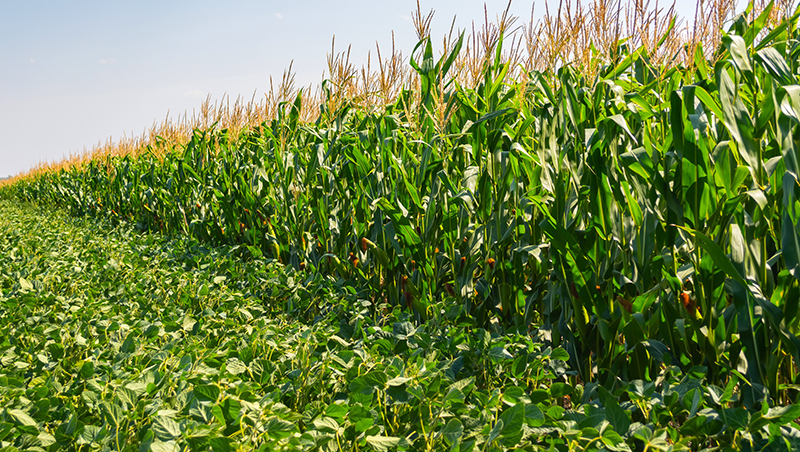 The decision by a panel of the 4th U.S. Circuit Court of Appeals in Richmond, Virginia restores a provision contained in a 2017 farm law that was challenged by the Farm Labor Organizing Committee — the state’s only farmworker union with several thousand members.

U.S. District Judge Loretta Biggs had ordered in 2021 that the provision be permanently blocked, determining that the language prohibited all settlement agreements between workers and farm operators. But the law’s meaning was misconstrued, Senior Circuit Judge Diana Gribbon Motz wrote in the three-judge panel’s prevailing opinion.

The “provision is not aimed at precluding settlements based on who the parties are but rather what those settlement conditions say,” Gribbon Motz wrote in reversing Biggs’ decision and vacating the permanent injunction. “We reject the broad reading advanced by FLOC and adopted by the district court that this statutory provision bars any settlement agreement between an agricultural producer and labor union.” Rather, she added, the law says a legal settlement can’t require union recognition or entry into a bargaining agreement.

The appeals court also agreed with Biggs’ decision upholding another section of the 2017 law that prohibited farming operations from entering into contracts that required farms to collect union dues from workers. There’s nothing to prevent a farm from collecting dues voluntarily.

Lawyers for FLOC argued in court that the challenged provisions violated their rights of association and discriminated against workers from a legally protected class in a state known for low union membership. About 95% of farmworkers in the state are Latino, primarily of Mexican descent, Wednesday’s opinion said. A substantial portion are noncitizens who enter the country through a federal program to perform seasonal work.

Legislators who advanced the agriculture bill that contained the union language and its allies said the provisions were designed to strengthen North Carolina’s long status as a right-to-work state, according to the opinion. Some legislators wanted to stop what they considered a “coercive practice of using unrelated litigation to pressure agricultural producers into collective bargaining agreements,” Gribbon Motz wrote.

The bill was approved by the Republican-controlled General Assembly and signed into law by Democratic Gov. Roy Cooper.

While “FLOC marshals compelling evidence of our nation’s sordid history of racial discrimination in the agricultural industry,” Gribbon Motz added, there’s nothing to indicate that legislators focused on FLOC’s racial makeup when drafting the provisions.

Kristi Graunke, a lawyer for the American Civil Liberties Union in North Carolina representing FLOC and a farmworker who sued over the provisions, expressed disappointment with the decision but said the “narrowed interpretation of the statute” could “limit some of its harmful impact.” Outside civil rights, farming, labor and business groups also filed briefs in the case.

Still, Graunke singled Stein out for deciding to defend “a law that doubles down on a shameful legacy of racialized discrimination against farmworkers and their unions.” Asked by email about the ruling and the ACLU lawyer’s words directed at him, spokesperson Laura Brewer said late Wednesday that the Attorney General’s office was reviewing the appeals court’s decision.

FLOC has one collective bargaining agreement between its workers and nearly 700 farms within the North Carolina Growers Association, union President Baldemar Velasquez said.