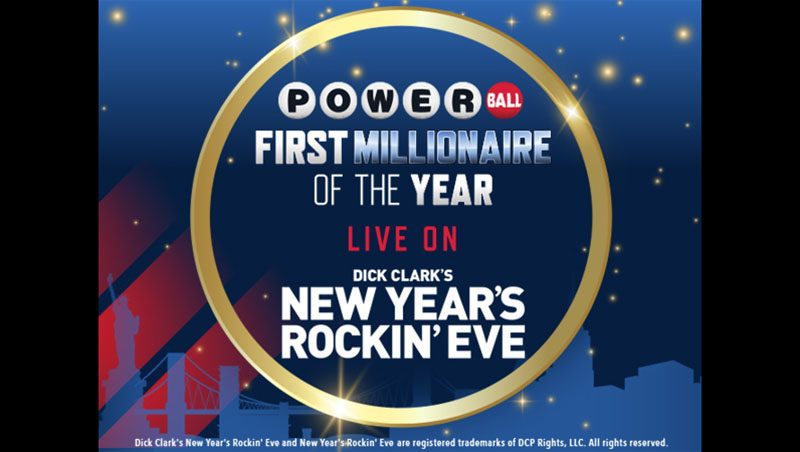 A Kill Devil Hills woman is among a group of eight North Carolinians who received a VIP trip for two to New York City to celebrate New Year’s Eve – and one of the eight may become the first Powerball Millionaire of the Year, according to the North Carolina Education Lottery.

Each of the eight people won the trip – including an exclusive New Year’s Eve gala in Times Square on New Year’s Eve – in a second-chance drawing held by the N.C. Education Lottery as part of the “Powerball First Millionaire of the Year” promotion. In addition to the gala, the prize includes three nights of hotel accommodations in Times Square, tickets to see a Broadway show and $1,000 spending money.

Katherine Klonis, of Kill Devil Hills, is one of the winners and is sharing the trip with friend and coworker Rhonda E. Hansen. They work at Midgett Insurance Agency.

“I have not been to NYC in a long time. The last time was with my grandmother when she was alive. She loved NYC during the holidays!” said Klonis, who stated she was looking forward to seeing Christmas decorations as well as experiencing “all the beauty and excitement NYC has to offer! We are excited to ring in the New Year with a special trip we were not expecting!”

Klonis went on to say that she has “always watched the countdown on TV with my husband, and never did I think I would be celebrating in person in New York City!”

Another of the eight, Gary Krigbaum of Spindale, has a chance on New Year’s Eve to become the inaugural Powerball First Millionaire of the Year. He is one of 29 finalists in the drawing for the $1 million prize so his chances of winning will be 1 in 29.

The other trip winners are Chris Brady of Raleigh, Marjorie Donadio of Wake Forest, Andrea Teopantzin of Hickory, Mark Womack of Angier, Christina Chestnut of Charlotte and Ethan Erickson of Fuquay-Varina.

This year’s event will mark the fourth consecutive year that Powerball has held the special drawing for a $1 million prize. The drawing will occur just after midnight on ABC’s broadcast of “Dick Clark’s New Year’s Rockin’ Eve with Ryan Seacrest 2023.”