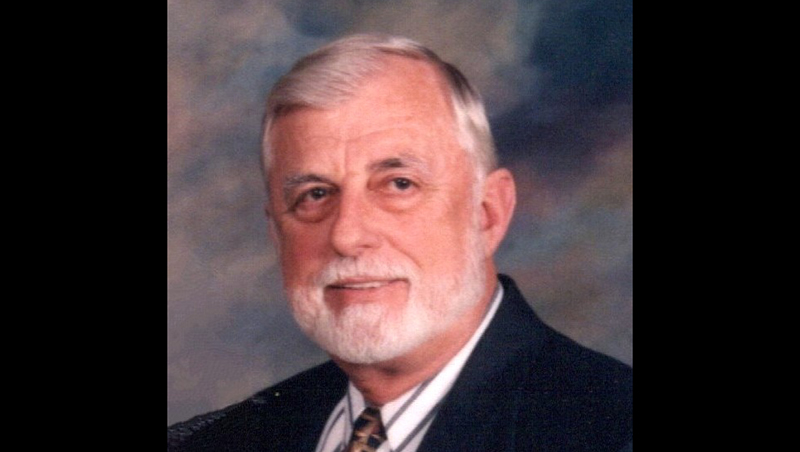 Manteo, NC – Thomas Leon O’Neal was born in Manteo, North Carolina on June 5, 1938. He was the older of two sons of the late Benjamin Sheldon O’Neal and Arretta Midgett O’Neal. He went home to Glory on Thursday, December 22, 2022, peacefully at his home in Manteo, NC.

Thomas, known as Tommy or Tom, grew-up in Manteo, graduated from Manteo High School in June 1956 and from East Carolina College in July 1960 with a BA in Geography. While in school, Tom worked as a lifeguard at several motels on the Outer Banks. On June 4, 1960, Tom married the love of his life Janice Irene Lowry at Branch’s Baptist Church in Richmond, VA.

In July 1960, they moved to Arlington, VA and Tom accepted employment with the Army Map Service in Washington, DC and worked for them for three years. In 1964, they bought a house and moved to Woodbridge, VA. Shortly after that, Tom transferred to Air Force Intelligence as an Operations Research Analyst. During this period, he was assigned to the War Games/Threat Assessment Division and served as the Air Staff Intelligence representative to the B-1 bomber program. After thirteen years with Air Force Intelligence, he transferred to the Defense Intelligence Agency, Director’s Staff Group, as a Senior Intelligence Analyst. From 1980 to 1988, Tom served as the Defense Intelligence Liaison Officer to the White House, National Security Council Staff, and the Office of the Vice President. He later served for a short period as the Chief of the Director’s Staff Group. Tom retired in July 1993, after 33 years of service with the Federal Government, 28 years assigned to the Pentagon. In July 1994, they moved back to Manteo and purchased a home. In December 1994, Tom began a second career working for Dare County, first in the Tax Department and then as the Human Resources Director for 14 years, before retiring on December 31, 2010.

Tom joined Mount Olivet United Methodist Church in Manteo at age 12. After moving to northern Virginia, he transferred his membership to Saint Paul United Methodist Church in Woodbridge, VA. In July 1993, Tom transferred his membership back to Mount Olivet. Tom was active in both churches, both in the Methodist Men and in other church activities. He has served as an usher, a communion steward, as the representative to the annual conference, and as a member on most of the various church boards and committees, including serving as Chairman of the SPPR, Finance and Trustees Committees.

In addition to his church activities, Tom was an active member of the Dare Currituck Camp of the Gideons International. He served as the Scripture Distribution Chairman for seven years and as Camp Treasurer for three years.

In lieu of flowers, memorial donations may be made to the Roanoke Island Food Pantry (PO Box 787, Manteo, NC 27954 mountolivetumc.org/food-pantry) or the Gideons International (PO Box 140800, Nashville, TN 37214 www.gideons.org/donate).