Manteo takes one win, one loss in Christmas basketball tourney 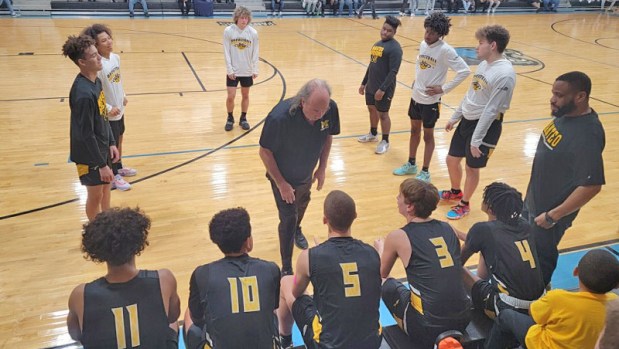 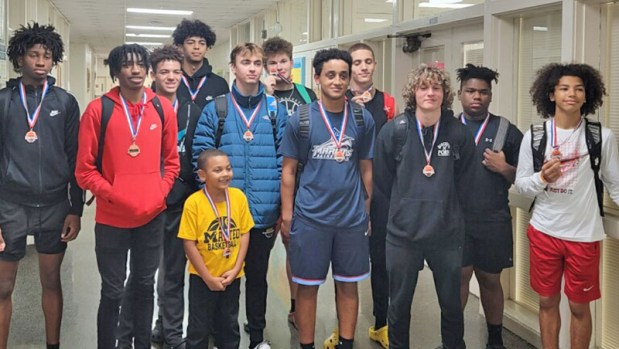 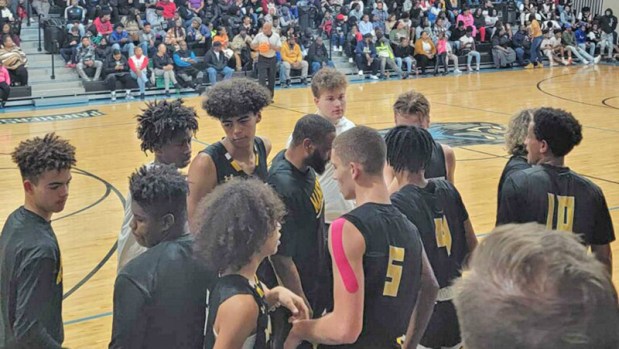 The Manteo High School boys varsity basketball team finished up the year with one win and one loss at the Washington County Christmas Tournament.

The Redskins lost their December 21, 2022 game against a solid Bertie team 68-92. Manteo’s Will Waughtel scored 19 points and seven rebounds. Amyas Kenyon had 11 points and Kenyon Conti scored 23 points. Kaleb Spencer had 10 points, 14 rebounds and lost a tooth in the first two minutes of the game.

The second tournament game for Manteo was against Beritas, a private school from Virginia. The Redskins won 64-49, with Kenyon Conti scoring 17 points and Kaleb Spencer scoring 16 points and 11 rebounds.

Coach Tim Charity expressed thanks to Jaheem Banks and Markus Simmons, junior varsity players who helped fill the roster for the tournament, with both scoring and contributing to the team.

The Redskins finished the 2022 season with a record of 8-1 overall and 2-0 in conference play. The team is currently ranked fifth in the 2A East conference.